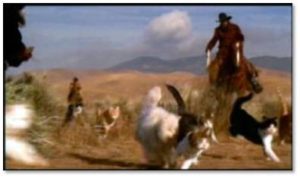 April was a very busy month for me and May is shaping up to be even more hectic. People ask what I do with my time now that I’m retired. What don’t I do with my time is the easy answer. In the spring year, however, there’s one big commitment and it’s one that I look forward to.

The official tour season started on May 1 but I have been giving Dark Side of Boston tours since April 16.  You can find me at the intersection of Cross and Hanover Streets on most Saturday nights at 5:30 p.m.. (If you want to make sure I’ll be leading a tour that night just call the office and ask—617-367-2345. I am off on May 14.).

In addition, I’m writing the training manual for a new tour called Murder, Martyrs and Mysticism that will be the October member event but can also be arranged as a private tour before that. And I’m trying to learn BBF’s Architecture Cruise, which is a huge amount of material to memorize.  But I have already turned down the opportunity to lead a private Back Bay tour because I’m double booked for the day.  And this is Boston By Foot’s 40th anniversary so there are a lot of other events as well. Sigh. So much to do, so little time.

Join Me on a Tour

I would like to invite all my readers to come along on one or more of the @Bostonbyfoot tours this year—particularly one that I am leading. Okay, let me be clear, I really would like to see some of my friends, relatives and former work colleagues join one of my tours. Really.

Every week I meet people from all over the country and from other countries as well.  I also talk to folks who are local but want to learn more about the city and its history. 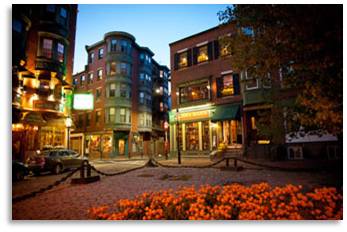 Last Saturday I had an interesting conversation with a young couple who had just moved her from London and are getting grounded in their new home.  Besides, the tours are fun, you (and your kids) will learn a lot, and we’ll have a good time. You can have dinner in the North End before or after.

If your company is having an event in Boston, consider booking a private tour.  Once my company was running a customer meeting here and we all walked from the Boston Marriott Long Wharf Hotel to dinner at Mama Maria’s in North Square. I described a few things along the way and was amazed at how much more they wanted to know. This was long before I became a BBF docent so I didn’t have much to tell them beyond Paul Revere’s house. Little did I know that years later I would be fluent in 18th and 19th century events in the area.

In the meantime, here’s the monthly roundup of last month’s blog posts.