Some people keep a life list of birds they have seen. I have a list of art museums that I have visited, either alone or with family members. To date, it’s an impressive list and one that I add to whenever possible.

As with all collectors, I remember the Ones that Got Away: The High Museum in Atlanta, the Getty in Los Angeles and the Budapest Museum of Fine Arts. I’m sure I missed many others, mostly for lack of time, but those three stick in my mind.

On my bucket list are the the Prado in Madrid, the Hermitage in St. Petersburg, and the Guggenheim Museum in Bilbao..

On the other hand, I have been to some of the institutions on my list more than once, particularly those in Massachusetts and New York City. If you visited a museum with me and it’s not on the list, please remind me of where and when.

In alphabetical order by state and country, the museums are: 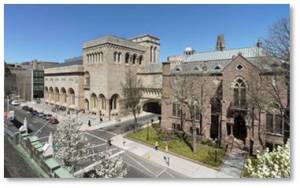 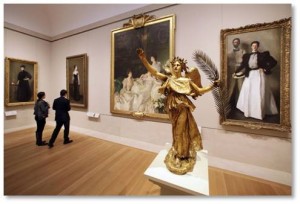