September has arrived and, although fall has not officially begun, the temperatures have dropped. When I left for the pool this morning, my thermometer read 55 degrees. The bubble doesn’t go up until next weekend, so mornings like that feel brisk. 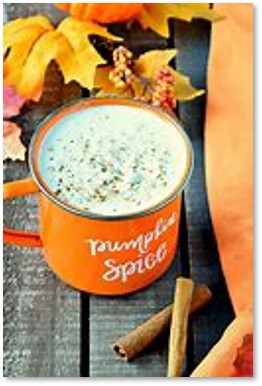 That makes it easier to put the summer behind us and look forward to autumn. Several predictable trends happen in the fall: 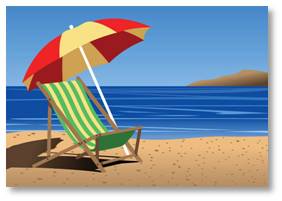 Having said that, I will look back on August’s posts in The Next Phase Blog. This is Labor Day weekend, which means you may be sitting on a beach at the ocean, on a dock at the lake, or on a porch in the mountains. You have the time.

Put politics, work, and other pressures aside. Here’s your chance to learn something new by catching up on any August 2022 posts you might have missed. 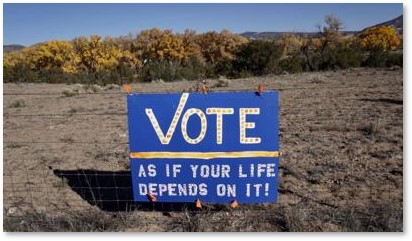 We live in interesting times and a lot of things are going on in American today. I don’t comment on them because I avoid writing about politics, guns and religion. But I will say that the time has come to start paying attention, if you have not been already.

This may be August 2022, but the November midterm election is coming up fast. Serious issues require serious thought. Don’t depend on others to do the job for you.

Get out and VOTE! This may be the most important election by far in many, many years.