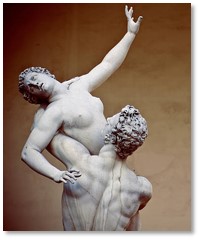 In the 20th century, war devolved from considering women’s bodies as legitimate spoils to treating them as the field of battle. African warlords learned that a man would not take back a wife who had been raped. With a goal of destroying the social fabric, they raped women systematically and cut their thighs with machetes to mark them as soiled. 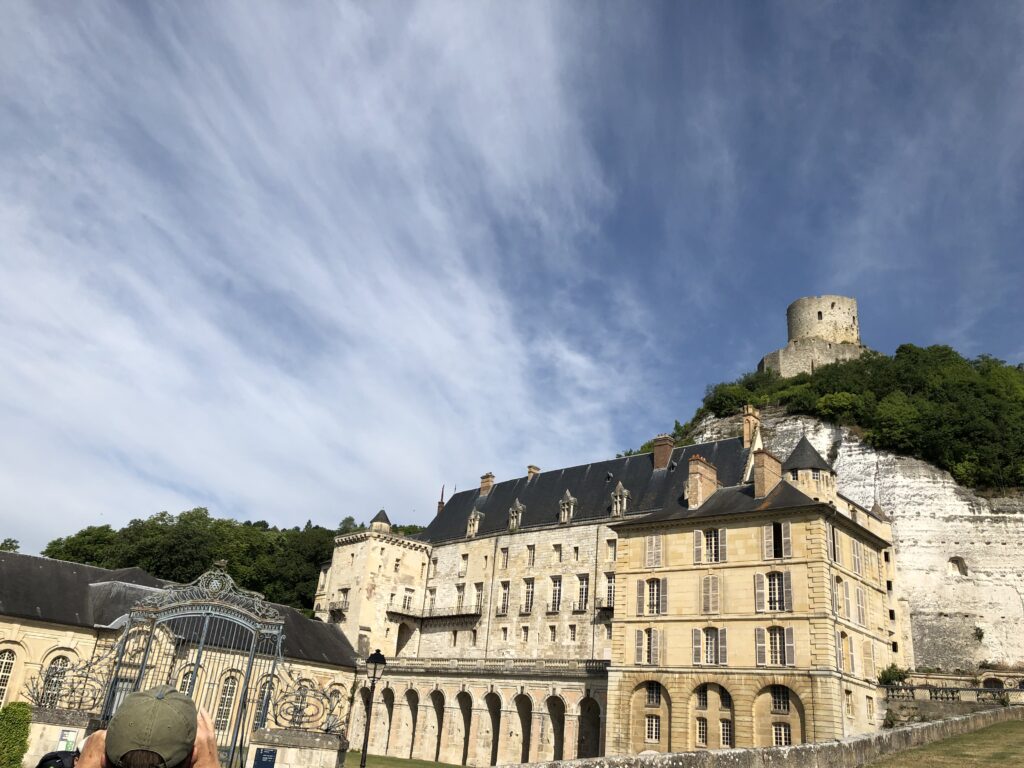 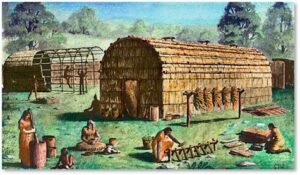