As I explained in yesterday’s post, I was away for more than two weeks in June and that reduced the number of posts on The Next Phase Blog. Susanne and I wrote some in advance and they were published on schedule but I did not promote them on social media, as I usually do, so you might have missed a few. 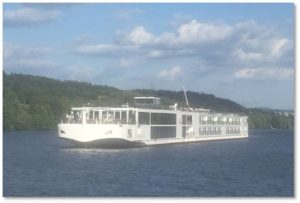 I tell myself I would have written some posts while cruising on Viking Modi but, really, I’m kidding myself. I tried to work on the onboard computers but the keyboard was Hungarian—filled with ^,”,’,<,> and other diacritical marks that cluttered things up. Plus, the Y and several other letters were in the wrong place.

But the real reason is that I was just having too much fun on our Viking Cruises Grand European excursion on the Danube and Rhine rivers to want to sit in front of a computer screen documenting everything.

I had wonderful places to visit, great art to see, friendly people to talk to, delicious food to eat, excellent wine to drink and several books to read. And that, after all, is why my husband and I were on vacation.  Well, that, and celebrating our 48th wedding anniversary.

I have pictures, though. Lots of them.

Now that I’m back, posts will return to their usual schedule of three or four per week. In the meantime, you can catch up with this (short) Roundup of June 2017 Posts. 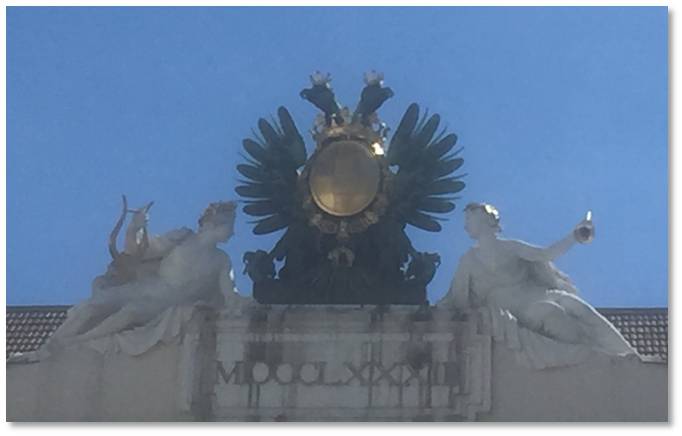 Atop the Palavicini Palace in Vienna