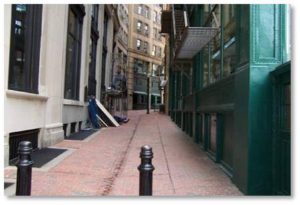 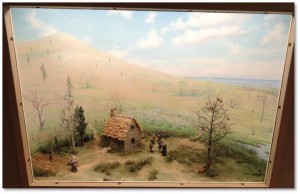 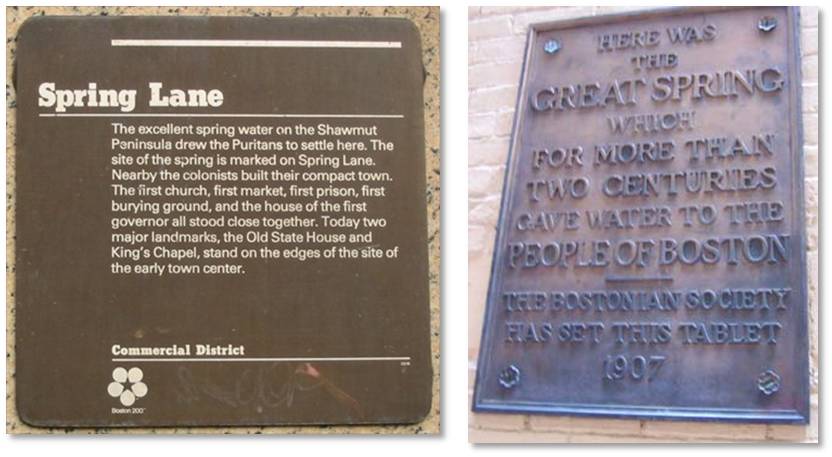 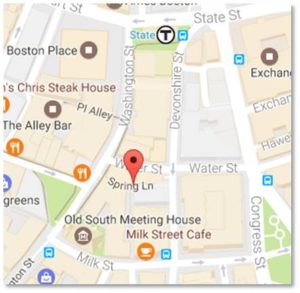 4 thoughts on “The Great Spring on Boston’s Spring Lane”