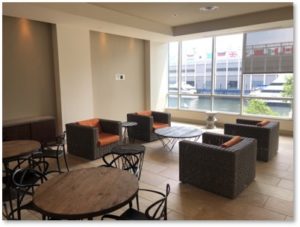 While the public is encouraged and invited to enjoy these places, that invitation is often understated to the point of being invisible. In fact, many are more secret than public and for an obvious reason. As Reneé Loth explained in the Boston Globe, the POPS have been hiding in plain sight because: 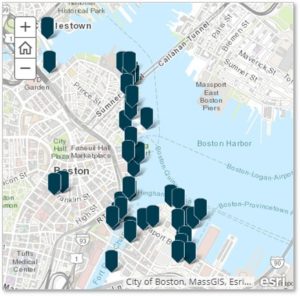 Across the river, the Cambridge Redevelopment Authority maintains its own website that not only details the POPS in the Kendall Square MXD District but gives a lot more information as well. The Cambridge Community Development Project has its own, much less user-friendly, website with maps of POPS but no photos. 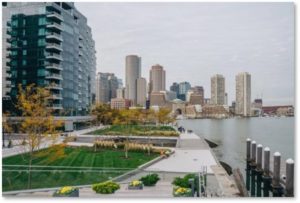 If there has been a demand, why has there been no response? I can only assume it’s because no one has been given the job of compiling this list. You know the old saw: If it’s everyone’s job; it’s no one’s job. And No One has tackled it assiduously for the last five years. 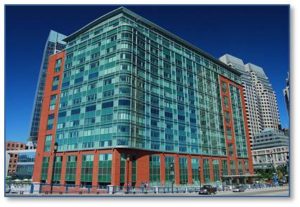