It’s been a while since I have written about the mysterious MERS #CoronaVirus but that doesn’t mean it’s gone away—quite the opposite in fact. 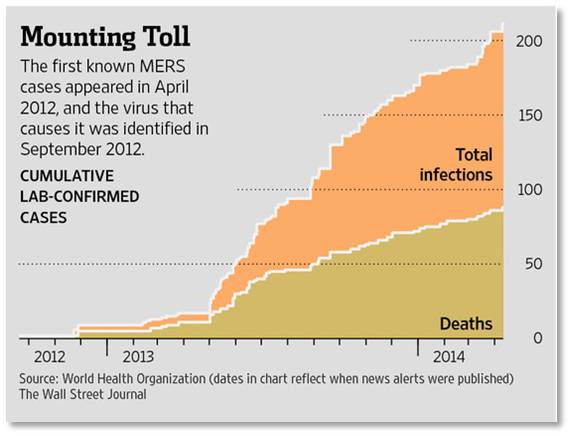 Yesterday the World Health Organization confirmed 15 new cases in Saudi Arabia and one in the United Arab Emirates. This new spike caused the closing of an emergency room at King Fahd General Hospital, the largest public hospital in Jeddah, where five health workers were infected. Although the ER was closed so they could disinfect it, the action caused consternation among health workers, who are now understandably worried.

Here’s the Good News and the Bad News about where the MERS Coronavirus stands now: 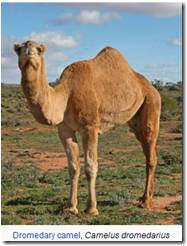 The Wall Street Journal reports that the new outbreak has raised questions about “how effective Arab Gulf governments have been in controlling the 1 1/2 -year outbreak.” The Saudi Health Minister denies his, of course, just as the Minister of Agriculture denies the relationship between camels and MERS. Epidemics can travel around the world but all politics is local.