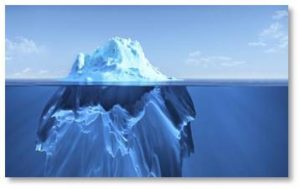 Back in 2013 I wrote a post about the five motives behind why businesses were laying off older workers in favor of younger millennial workers—and detailed ways in which the assumptions behind those motives were off base. It seems, however, that I only perceived the tip of the iceberg. Members of Generation Z — the kids just coming into the work force — have more ambitious demands.

In that previous post I explained that younger workers do indeed have higher health-care costs than the empty-nest generation and that those expenses focused around the begetting, having and raising of children.

Now NPR’s “All Things Considered” informs us that companies are addressing a new competition for talent by increasing the benefits offered to young employees who are starting families. Yuki Noguchi’s segment on “Parent-Friendly Perks” focuses on two Generation Z job benefits that older workers could not have dreamed of, even if the technology had existed to make them possible. 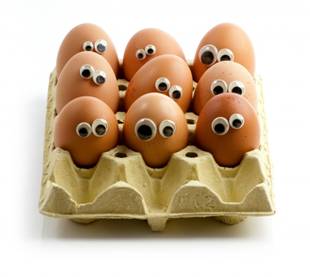 These amazing new benefits include:

@NPR’s Ms. Noguchi tells us that companies see these perks as, “a relatively cheap way to recruit, retain and motivate their employee base.” Cheap? Really?  Forbes magazine tells us that the typical cost of an in-vitro fertilization cycle is $20,000, including medication. And there’s a 40% success rate for each try, which means that getting pregnant may require more than one cycle. It turns out that the insurance charges for covering these things are not very expensive.

Expecting More with Each Generation

That just takes my breath away. Every generation expects more, of course. We Baby Boomers were happy to get dental insurance and 401K accounts (once those old-fashioned pensions disappeared) but we took full weekends off for granted. Previous generations had to fight for Saturdays off, sick leave, and the now–extinct 40-hour workweek. In vitro fertilization didn’t exist so we just got married young and had babies early. With all that youth and energy working for us, starting a family didn’t seem all that difficult. And if working moms had to travel while nursing, we froze a supply of milk before we left. 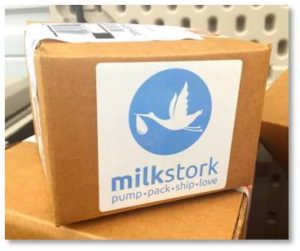 The article quotes Kate Torgersen, founder of Milk Stork, a company that handles the logistics of breast milk shipping. Ms Torgersen says she thinks, “. . . young parents are demanding more of employers.” Yeah, I remember when the boomers wanted more, too.

That when the economy was robust and the same competition for talent was in play, especially in the high tech industry. But there were a lot more of us and once the economy started its long downturn, labor became a commodity. Then NAFTA opened the free trade spigot and suddenly the American worker was competing with people in third-world countries who were happy to get any paycheck at all. For them a fraction of what American workers were paid represented a huge amount. For many workers in our middle class, however, it’s been a race to the bottom since then.

With so many companies offshoring and outsourcing jobs to the lowest-paid labor markets, not to mention replacing workers altogether with automated terminals and robots, it astonishes me that Generations X, Y, and Z can expect such deference to their demands. It’s even more amazing that companies are going along with it. 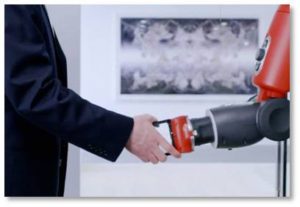 This is, after all, a time when highly profitable corporations are sitting on ginormous stockpiles of cash and refusing to bring the money back from where they have stashed it overseas, much less invest it in growth, expansion, and new jobs.  If companies would rather use a robot as their customer interface and make a machine responsible for keeping customers happy, why are they concerned about motivating Gen Z workers?

There must be some jobs that require bright young people to do them. But what positions allow inexperienced young people just entering the workforce to make these kinds of demands and force companies to grant them? I’ll talk about that piece of the puzzle on Saturday, both in terms of salary and growth prospects.