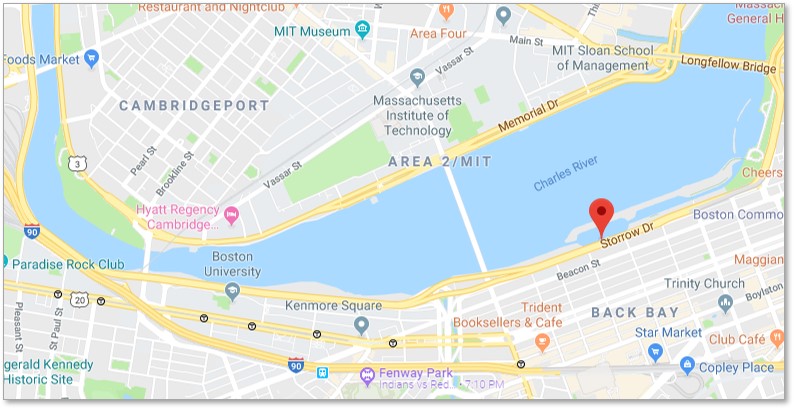 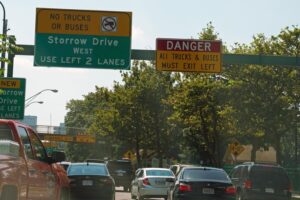 The smart ones stop before they actually hit a bridge. They have no way forward so they have to back all the way to the closest ramp. The “back-up of shame” prevents damage but it takes a whole lane out of circulation and creates a traffic jam. 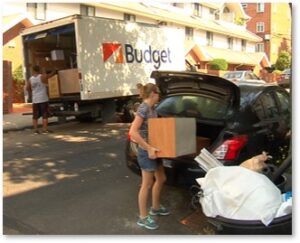 Now if you argue that the DCR doesn’t have the money to hire expensive traffic engineers, I offer a simple solution to keep trucks from being Storrowed that’s even cheaper than $75,000 for new signs. 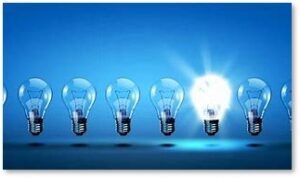