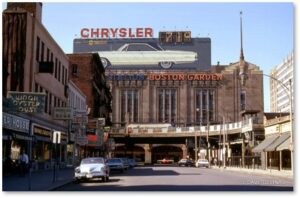 No one wonders why it’s called Canal Street when the nearest water is not a canal but the Charles River on the other side of “The Gahdin.”

Chief Engineer Loammi Baldwin first diverted water from the Concord River into the canal in December of 1800, and by 1803 the canal was filled all the way to Charlestown. The first boat operated on part of the canal on April 22, 1802. The barges were poled, rowed, and sailed downstream. Horses walking along towpaths pulled the barges back upstream. 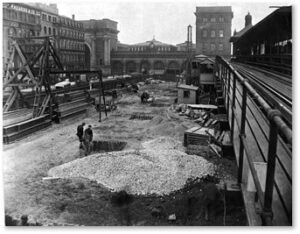 Barges went from Boston Harbor north through the old Mill Creek, into the Mill Pond, then entered the Charles River. From the Almshouse Wharf in the West End they were drawn across the river on a series of buoyed cables that formed a kind of floating towpath. At that point, they entered the canal, which was located near what is now Sullivan Square.

You can also find sections of the old Middlesex Canal, including some of the 50 bridges, eight aqueducts and 20 locks, still extant along its length. The Concord River today shows the effects of the dams built to flood the canal. Some of those flooded meadows now belong to the Great Meadows National Wildlife Refuge as wetlands. 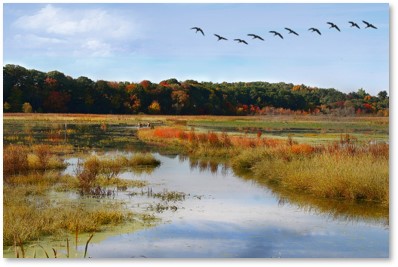