This year is half over already. What? How did that happen? That means it’s time for my regular report on the 12 science fiction movies that I wrote about in January. 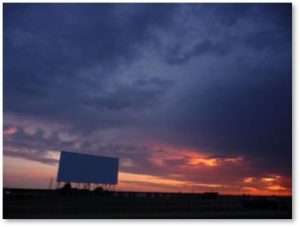 Some of these movies were good, some were bad, and some left me (and many other people) majorly disappointed. In other words, pretty typical. On the whole, though, I saw fewer of these offerings than usual.

The report uses my standard format that has appeared in previous posts. It provides information on how these movies did both critically and financially, plus whether we saw them or passed—and what we thought of those we saw.

Here are the 12 science fiction movies First Half 2018 in chronological order of their actual release dates—which may differ from the dates in my earlier post. Things change. Production budgets are estimated and rounded up. Movie links go to the movie’s IMDB page.

My Take: We found it on Netflix and they wanted extra money. We declined. Maybe we’ll catch it some other time. In the meantime, we have The Expanse, currently on SyFy, and that’s excellent.

My Take: I don’t remember this ever appearing in a theater remotely near me. This may have something to do with the fact that no revenue has been reported. I’ll have to catch it on TV.

My Take: Another movie suffers from a lack of distribution. This movie was so alone, it didn’t even show up in theaters. The negative comments on Rotten Tomatoes tell me that we didn’t miss much, though.

My Take: This is one of those cases where fans liked the movie much better than the critics did. You can count me in that number. I thought it was good dystopian science fiction well done on all counts. It was also a satisfying conclusion to the trilogy.

My Take: I was really looking forward to this movie but found it to be a disappointment. Here, the critics liked it more than the viewers because, I think, the critics are less familiar with science fiction and thus more impressed with ideas out of the ordinary than science fiction fans are. 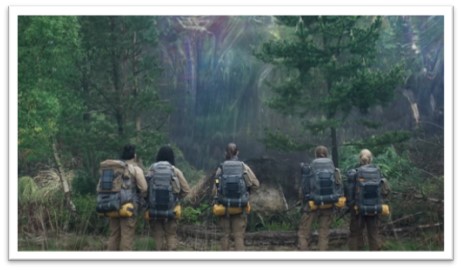 The story is interesting, the acting excellent, and the special effects superb. But it fell down on logic. Why is it that science fiction, which should be the most logical of genres, based as it is on science, so often lacks logical cohesion? For example: Why did they hike through that swamp instead of just taking a boat straight to the lighthouse? It would have been faster, easier and far less dangerous. Sure, the ocean might have held some big super predators but I’ll take a fast boat over a long slog any day.

My Take: Here we see another wide critical discrepancy.  Alas, I had no chance to analyze the merits because, once again, the movie wasn’t available at any theater within driving distance.

My Take: We enjoyed the first one in a schlocky, B-movie kind of way and thought this sequel might be at the same level or better. Unfortunately, the Rotten Tomatoes scores scared us more than the Kaiju did we and we abandoned ship.

My Take: This was going to be the next big movie with a cast heavy in people of color. The trailers we saw looked gorgeous. Too bad they forgot to make the movie comprehensible and interesting. Adult viewers pronounced it dull and boring. Some recommended that you see it with a child as it is a children’s movie. We have seen many children’s movies that were exciting, gripping, and involving. I don’t think children do boring any better than adults.

The God Particle / The Cloverfield Paradox

My Take: Any time a movie takes this long to release and goes through as many revisions as this one did, you can pretty much predict the result. J.J. Abrams must have changed the title to include the Cloverfield name in hopes of cashing in on the success of the franchise. I guess that didn’t work. I don’t remember seeing it in the theater so they may not have gotten much distribution, despite the success of 10 Cloverfield Lane, which was excellent.

My Take: We saw the trailer multiple times and could have been pulled in to see it. But it just appeared to be a real video-game, fan-boy flick. That’s a subject that doesn’t interest us much. Without some strong word of mouth, we just never got around to it.

My Take: I enjoyed some parts of this movie a lot but was disappointed in the end. At some point, I began noting references to other science fiction movies, not just the Star Wars franchise. These included Battlestar Galactica and Star Trek. That distracted me. I enjoyed watching the infamous Kessel Run but rolled my eyes at the idea of a tentacled, Lovecraftian monster living in a nebula. There’s no doubt that the franchise is getting a bit threadbare. Disney had better come up with some interesting new plots and characters to avoid getting clone fade. 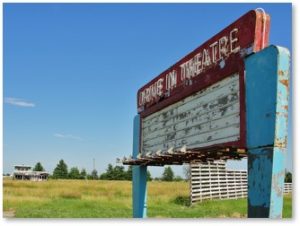 In total, we saw three of out the 12 movies in my earlier post. That’s a pretty bad score.  And it means two things:

It does not augur well for the rest of this year.

I’m seeing better science fiction on television than in the movies. So far this year, that includes

I haven’t included excellent shows like The Handmaid’s Tale and Star Trek: Discovery because we’re just not paying for another premium channel. Sorry, guys.

Stay tuned for my upcoming post previewing the science fiction movies that will be released in second half 2018. I hope the news for the rest of the year is better.