In last week’s article, “Child’s Play is About More Than Games,” Peter Gray and Lenore Skenazy argue that today’s children are losing out in a big way as their lives become more regimented and scheduled. They spend more time in front of screens than in the outdoors, and are constantly supervised instead of working things out among themselves. They don’t know the benefits of free-range children.

This is all true and it’s encouraging to see an author and a research professor of child psychology come out and say it in The Wall Street Journal. People of a certain age—mostly the Baby Boomers—post items like this on Facebook frequently. We remember what it was like to have the freedom of the open range on which to run and play. Our posts may seem self-congratulatory but, really, we feel sorry for today’s kids.

For anyone having anything approximating a normal childhood, it’s easy to see it through rose-colored glasses. After all, when you’re a kid your only responsibilities are to (1) go to school, (2) finish your homework, and (3) avoid doing anything so egregiously stupid it puts you in the hospital. During summer recess, you can forget about the first two.

Growing up as a Boomer kid in Somerset, MA, during the fifties meant that we were the original free-range children. We not only had a lot of freedom but a crowd of friends to roam the range with. The Baby Boom provided us with multiple siblings and neighborhoods full of kids of both genders and all ages. Running in packs offered us a fair amount of safety that doesn’t attach to just one or two.

Our parents were well-grounded, the opposite of today’s helicopter parents. Their idea of “hands-on parenting” was giving us a smack on the butt if we didn’t mind or if we did anything that approached being egregiously stupid (see above). They would have laughed at much of today’s accepted parenting wisdom, such as: 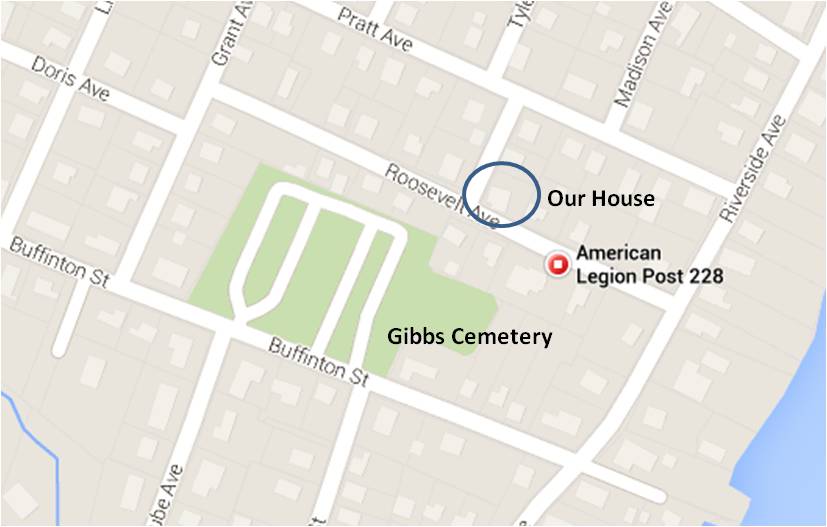 In many ways we occupied the same space as our parents but lived in completely separate worlds. Our job was to play, to learn, to figure out what we liked or not, to decide who our friends were, to not bother our parents, and to avoid going to the hospital. Their jobs were to make money, run the house, and train us to be suitable candidates to enter polite society. They put a roof over our heads, food on the table and clean clothes on our backs. They—OK, Mom—cleaned scrapes and cuts and painted us with Mercurochrome and slapped on bandages. They swatted our behinds when they deemed it necessary. We stayed out of their hair and they gave us the freedom to play.

Of course Baby Boomers are sentimental about childhood, especially in the summer: it was mostly fun and games for free-range children. Today’s kids are missing out on a lot. A baseball videogame is not the same as playing baseball, and a play date is not remotely like playing hide and seek in the backyard. I wish more of today’s kids had the same kind of freedom we did. They’re still young wolves — only they live in a zoo.