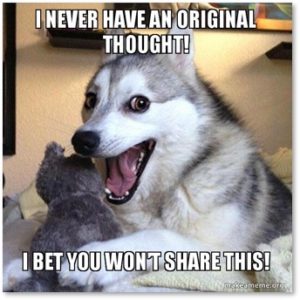 If you use Facebook at all, you have seen the posts that try to manipulate you into Liking and Sharing them. The people behind them are pretty good at this con game and will switch approaches when it seems one has worn out.

The goal is to get you to widen their reach. Brands and publishers use this tactic, called “engagement memes,” to game Facebook’s algorithm. This algorithm rewards posts that get better engagement and shows them to more people.

Behind the Engagement Memes 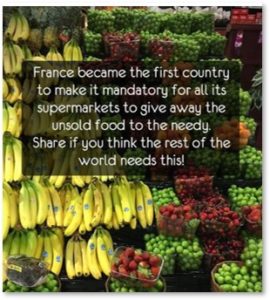 Some brands use engagement memes as tools to get more visibility and grow their brand. Others don’t seem so harmless.

These engagement memes might contain malware or pull your private information so the scammers can sell it to others who will use it for their own ends. Would you trust these people if you knew they were behind the post? Would you do what they want if you could see who they really are?

Of course not. That’s why they hide who they are and what they’re doing. They can’t speak plainly so they use psychology to get you to do what they want.

Here’s what to look for from these online con men and snake-oil salesmen:

Spreading the Memes  Around 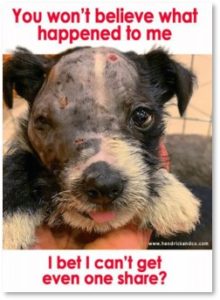 These posts are not officially “click bait,” posts that lure you into clicking on them. You don’t have to click on them — Just Like and Share.  Facebook has been saying for at least four years that they will crack down on engagement memes. Yeah, right.

These scammers just want you to spread their memes around to your friends, family and colleagues. They try to get as wide a distribution as possible. You see the lure and bite on what seems innocent, even helpful, but they set the hook. Your actions may be as harmless as saying you like a particular brand of ketchup or they may be more damaging.

What You Think You’re Doing

You think that you are being a nice person, showing your support for an organization, your love for a family member, or your support for a sick person. You want to share that beautiful picture or let your mother know you love her. Or, maybe just think it’s a good idea to put a stake in the ground and inform your friends what places or people you support.

What You Are Really Doing

Instead, you may well have joined Malware Nation. Behind that attractive post is a very savvy, very cynical group that wants you to share their memes and the malware they carry—software that compromises your computer security and that of everyone who sees your Share. 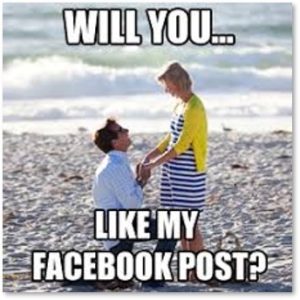 Think of it this way. You’re on a dating site and you see a photo of a trim and handsome young man who likes piña coladas and a walk in the rain. The real person is an overweight and bald 50-something with a gut that hangs over his belt and bad teeth. Got it?

Okay, behind the cute puppy, the sick kid, the lovable grandma and the colorful rainbow are the commercial marketers or unsavory pros who put the engagement meme together to get what they want.

What, you thought it was some nice person trying to say she loves her grandma? Get real.

What the Pros Want

What Should You Do with Engagement Memes? 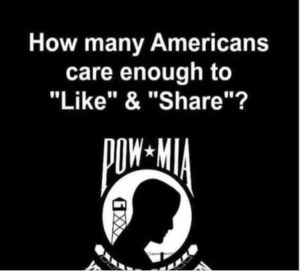 That’s right, nothing.  Instead of acting on what the share bait is telling you to do, just scroll down and move along. Don’t Like, don’t Share, don’t comment. Treat it like you would treat a cockroach on your computer because that’s what it is.

Have I ever fallen for one of these? Of course, I have. The scammers are very good at what they do and they can fool almost every once or twice. The goal is not to let them fool you over and over and over again.

To make sure you are not helping the scammers with their devious little game, recognize when they are trying to manipulate you.

You Are In Control 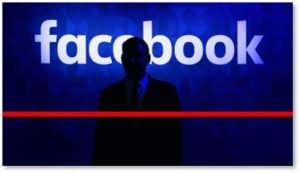 You are in control, not the brands and the scammers. Be smart and practice safe social media.