Last week I went with my friend Alane to hear Anthony M. Amore talk about art theft in general and the Gardner Museum Heist in particular at the Roslindale Library.  Traffic was bad and we were worried that we would miss the beginning of his talk but we actually walked in just as Mr. Amore was being introduced.  Perfect timing! 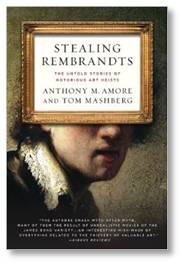 Anthony Amore is the author, along with Tom Mashberg, of “Stealing Rembrandts: The Untold Stories of Notorious Art Heists.”  Like most folks in Massachusetts, I remember the 1990 Gardner Museum Heist but I didn’t know that two of the most valuable paintings ever stolen were included in the theft.  That’s one of the facts we heard, along with the news that the Gardner Heist was the biggest property theft anywhere, ever.

Taken were 13 works of art, including three Rembrandts, a Vermeer—one of only 34 in existence–and a portrait by Edouard Manet.  Vermeer’s “The Concert” is the single most valuable painting ever stolen, followed by Rembrandt’s Storm on the Sea of Galilee, the only seascape he ever painted.

Here are some more things that we learned: 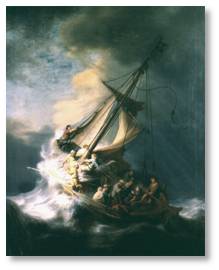 Rembrandt’s Storm on the Sea of Galilee

And here are some frequently asked questions:

Q: Why do thieves steal masterpieces from museums?

A: Because the paintings have a high value and stealing from a museum is seen as easier than robbing a bank or a diamond exchange.

A:  Because you can’t sell them once you have them.  There are no buyers because the paintings are recognized instantly.  No museum, dealer, or collector will touch them.

Q:  What about billionaires with secret art collections?

A:  They exist only in fiction.

The Myth of the Millionaire Collector 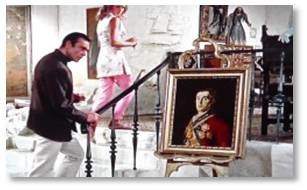 These fictional collectors abound, however:

The only people who came even close to doing this  in reality were Hildebrand Gurlitt, who used Nazi troops to steal masterpieces, and bequeathed the treasures to his son Cornelius.  Until he was discovered last year, Cornelius Gurlitt lived like a hermit among his hoarded artworks in an apartment in Germany.  He died last week and left the treasures to the Kunstmuseum Bern, which says they will return any Nazi-looted artworks to the heirs of the original owners.

Q:  Why do authors and screenwriters use the trope of the wealthy collector who savors his purloined art collection is secret?

A:  That’s so much more dramatic than the reality. 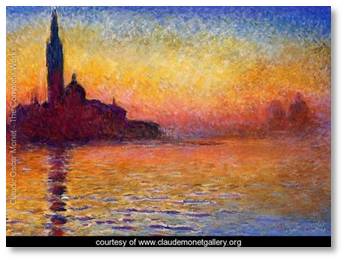 Most Crooks are Dumb

Most criminal are not millionaires, masterminds, or even well educated. They don’t take Art Appreciation, History of Western Civilization, or Introduction to European Art in college. They typically don’t go to college.

All they know is that museums house paintings that are worth a lot of money and museum security is probably not as good as a bank’s.  That means they’re less likely to get shot. So they decide to steal something, but what?  Well, they have heard of Rembrandt: other artists, not so much. They pull off a heist and then discover that they can’t fence the paintings or get anyone to buy them. The best they can do is cut a deal to reduce their sentence by returning the artwork. An insurance investigator like Rene Russo’s Catherine Banning would walk all over them.  This is not the stuff of blockbuster movies.

Still, there is no getting around the fact that the Isabella Stewart Gardner Museum’s stolen artworks have been missing since March 18, 1990.  Despite the $5 million reward just for information as to their whereabouts, no one has seen them since and no one has offered them as collateral in a plea bargain. Anthony Amore has been working the case for eight and a half years and he gets leads every day–but the artworks are still missing.

All he wants—all any of us want—is for the paintings and drawings to be returned.  Maybe someday this stash, like the trove of the recently deceased Cornelius Gurlitt, will be found. We can only hope.

Note: For more information about