The summer blockbuster season is, believe it or not, almost upon us. As @BostonGlobe’s Mark Feeney reported in “Summer Blockbuster Creep,” release dates for the summer movies have been moving back every year from the traditional Memorial Day weekend into early May and now April. In 1975, Jaws opened the summer season on June 20. Now the blockbusters burst into theaters this weekend with the release of Captain America: the Winter Soldier. (Note: Chris Evans graduated from Lincoln/Sudbury Regional High School and my son acted in school plays with him.)

The list below contains only science fiction movies that are scheduled to be released this year. It does not include superhero or comic book movies (including Spiderman), anime, animated children’s movies, movies based on video games, horror (including poltergeists, haunted mirrors, creepy children, etc.), fairy tales, Bible movies, paranormal romance and (with a few notable exceptions) monster movies (including Godzilla). Why? Because, people, none of those are really science fiction.

To qualify as science fiction, a movie has to contain one of the traditional tropes of the genre, whether it’s space exploration, time travel, alien encounters, or dystopian futures among others.  Here’s the list:

Don’t remember all these movies? Me, either. If you missed some, it may be because the original release date was changed, the movie only lasted in the theaters for a nanosecond, only art houses picked it up, or it went straight to DVD. The following list includes movies that have set release dates. 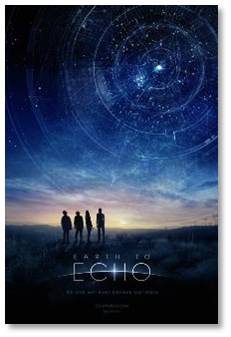 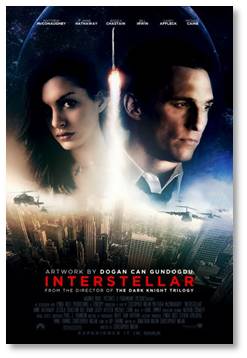 There aren’t enough upcoming space movies for my taste but, still, the list is significant. Now we can only hope that they get good distribution. I never saw last year’s The Europa Report, among others, because it didn’t show up at the multiplex — or I blinked and it was gone.

So mark your calendars and fasten your seat belts as we boldly go where Hollywood has often gone before. But the ride is such fun. Whether we’re on the Enterprise, the Millenium Falcon, the Nostromo, the Event Horizon, the Prometheus, Battlestar Galactica or some ship yet to be created, we’re going find adventure at faster-than-light speed. So Punch it, Chewie!  Spin up the FTL. Engage.