We all know how terrible this year has been. The weather proved no exception. Wildfires burned homes in the west while hurricanes and floods destroyed them in the southeast. New England was spared the destructive extremes, as we often are, but we did have two earthquakes, albeit so small I never felt them. December 2020 went out, as one might expect, in a series of contradictions and frustrations. 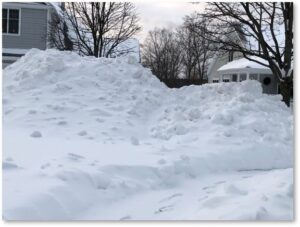 The great conjunction of the planets Jupiter and Saturn washed out here, though. The sky was too cloudy both that night and the night after for us to see anything. It cleared up beautifully when the conjunction was all over, though.

It  reminded me of a Ray Bradbury short story called “All Summer in a Day,” about a girl who lives on Venus where the sun shines only one day every seven years and what happens to the girl on that day. If you believe that people are inherently good at heart, don’t watch this.

And we had a white Christmas thanks to a December 17 storm that dropped about 15 inches on New England, give or take. In true 2020 fashion, however, it all washed out in a Christmas Eve rain that left us green on Christmas day.  See? Even Santa couldn’t make the weather work out for December 2020.

Ron Gemeinhardt saw my request for photos of the Giant Lollipop sculpture called “Helion” in its original location and sent me several pictures he had taken back then. I replaced the ones I had with his and republished. You can see Mr. Gemeinhardt’s photos in Boston’s Missing: Helion and the Giant Lollipops.

e took the photo from across the Rose Kennedy Greenway. The tower lit up on top is the Marriott Vacation Club Pulse at the Custom House. 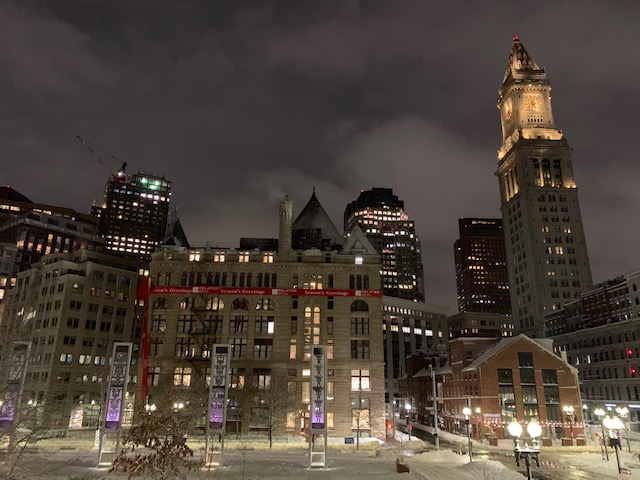 Boston after the storm

Suze and I wrote fewer posts this month due to a combination of family demands and holiday needs. Usually, at this time of year I’m baking for five or six parties, going to choir practice, shopping (of course), sending out cards, doing some decorating, and generally running around. 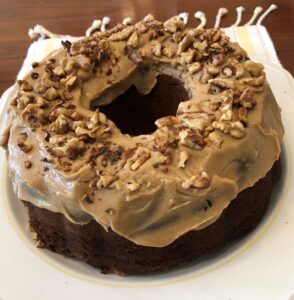 In December 2020 of our pandemic year, we did no running around, parties were cancelled, the choir didn’t rehearse, and our Christmas Eve service was held on Zoom.

Cloudy to clear, white to green, cold to warm and back again—that’s what this year has been like, only worse. Nevertheless, Susanne and I wrote some good stuff.  If you’re one of the employees who got Zoomed-out during their work day and didn’t want to look at a screen any more after that, here’s your chance to catch up. 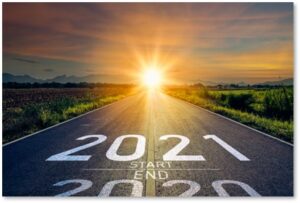 That’s it for December but we will have more to write about in 2021. I hope it will focus more on the bright side. In fact, I’m looking forward to having a bright side. But some questions remain.

You see? The pandemic and the lockdowns have changed so many things, some of them barely noticeable, that we might be surprised at what our society looks like once it’s over. That gives The Next Phase Blog more to write about. Tune in to our posts in 2021 to find out.