These days it seems as if people speak without understanding that words have weight and meaning, not to mention innuendo and emotional baggage. Some people say whatever comes to mind and then excuse it with “I was just running my mouth.” No such things, folks. If you say it, you own the reaction.

Other people think that just explaining is all it takes. The savvy people understand the importance of emotions and craft their words to get precisely the emotional reaction they want. We call them marketing people. I know this because I spent my career in marketing. 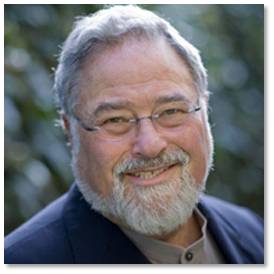 The expert on this behavior is George Lakoff, a researcher in cognitive science and linguistics.

Now linguistics may strike you as an abstract and boring subject but Mr. Lakoff makes it relevant and immediate. In words everyone can grasp he explains how Republicans appeal to emotions while Democrats rely on logic, statistics, and facts. Guess who wins?

(Hint: It’s the party that occupies the White House, has majorities in both houses of Congress, and claims 31 governors.)

This situation frustrates many of my liberal, Democratic and progressive friends. (Well okay, me too.) They just can’t understand it and respond by incessantly fact-checking lies, sharing charts and graphs, pointing out historical successes and making rational arguments about why their positions and policies are better.

This approach is a waste of time and energy. It will never succeed.

For years I have pointed out to my friends how Democrats are oblivious to the difference between facts and marketing, features and benefits, logic and emotions. And the party gets out-marketed at every turn by opponents who simply don’t care about facts, features, or logic. Why? Because those things don’t matter.

These are social support programs that benefit the majority of Americans and many of Donald Trump’s supporters rely heavily on them. But they voted against their own best interests because they don’t think people should be “entitled” to anything. You should work hard for what you have without expecting the government to give you stuff. Taking things from the government is shameful. So they reject “entitlements” even when, as with Social Security, they have paid their own hard-earned money into it for their entire working lives. 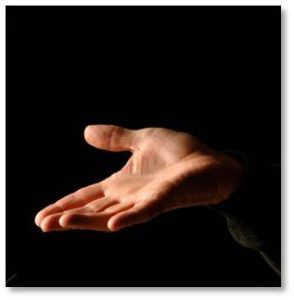 Democrats gave it a dry name: the Affordable Care Act. Yes, it says what the program is and that’s it’s affordable by someone. Republicans, who like to use Barack Obama’s middle name to make him sound Muslim, immediately attached his name to the program, knowing their base would reject anything related to the president. The Democrats tried to co-opt them after the fact by making the moniker their own but it didn’t gain traction.

This is a brilliant phrase because many men—and quite a few women—don’t believe that women should demand anything. Especially control of their own bodies. Men put a demanding woman in the same category as a shrill, uppity, bitchy woman. Other women classify her as a “bossy” woman. It’s a negative all around. No demands, no control, no abortion. Simple.

This used to be called an estate tax. But Republicans knew that the majority of Americans don’t own an estate. Thus they wouldn’t care if the fat cats who do have to pay some taxes. How could they make this tax seem like it applied to everyone? Well, we all die so let’s call it a death tax. Then people will think everyone has to pay it and they will oppose it. Who wants to be taxed for dying? The fact that it only applies to people in the upper tax brackets will be invisible because that’s (1) a fact and (2) something most people won’t ever learn.

This is the latest GOP “whip-em-up” buzzword. Elites are people who actually know something. They are doctors, lawyers, college professors, researchers, writers, and scientists. They are people who spent years and a lot of money becoming experts in their field. And that’s exactly why Republicans don’t like them. The “elites” typically lean leftward and can think through the consequences of GOP programs. The Republicans therefore make educated people irrelevant by getting their base to reject anyone who might have “elite” status and calling them the enemy. In Trump’s America, right-wing white people have a phrase, “That’s just your education talking,” that derides knowledge and prefers faith.

Do you see how these terms either resonate emotionally or can be made to carry emotional weight?

Mr. Lakoff has attempted to educate Democrats on this tactic and teach them how to counter it.  As he explains in this Berkeleyside post, it hasn’t worked—at all. Why? Because Democrats remain firmly in their intellectual bubble. The two absolute worst people at this have been Barack Obama and Hillary Clinton.

“No-drama Obama” spent eight years either not promoting his programs to the American people at all or explaining them in intellectual terms devoid of emotional impact. He truly believes that all you need to do is show people the facts and they will respond appropriately. As an intellectual he thinks that most people are intelligent enough to “get it” and no persuasion is required. That just let his opponents frame the debate in their terms. Which they did for eight years.

They’re Not With Her 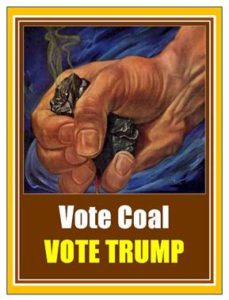 “I’m with her” Clinton is as marketing tone deaf as they come. When it looked like she would win I often joked that I wanted to be appointed her Secretary of Common Sense because she doesn’t have any.

Going to coal country, where the only jobs come from coal mining, and telling people “we’re going to put a lot of coal miners and coal companies out of jobs,” is a prime example. Was her statement taken out of context? Of course. But that was predictable to anyone with common sense.

Common sense tells you not to alienate voters and give ammunition to your opponents. I’m sure Mrs. Clinton thought that her audience was smart enough to understand her well-crafted policy and the need to replace dirty coal with clean energy. But the moment she made that comment her audience: Just. Stopped. Listening.

The clueless media loves the zingy marketing terms because they make for good reading or viewing. So they pick them up as though they were neutral words and spread the marketing messages, giving them greater life and coverage. The Democrats limp along behind, saying, “Not true.” “Here are the facts.” “Look at these numbers.” And “Here’s what actually happened.” Yawn. 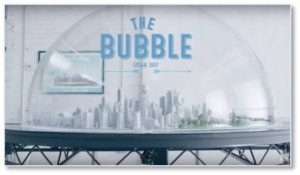 I think about this dichotomy every time I see an article that shows how Trump is lying by presenting the truth and lining up the facts. Republicans know that, for their base, debunking is irrelevant, facts are irrelevant, and logic is irrelevant. All they need is to rile up the voters’ emotions and then they can control them. Marketing accomplishes this.

I worked in marketing most of my career so I know it when I see it. And I know it works. What would it take to get the Democrats to listen to some common sense? Beats me.