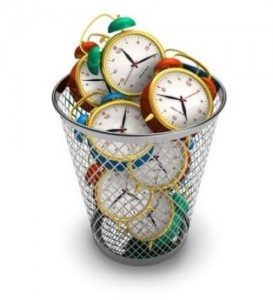 A recent article in The Wall Street Journal’s CEO section detailed how “Bosses waste their employees’ time” without realizing that they’re doing it. In the article, author Robert I. Sutton listed several behaviors that drive employees to spend their valuable time on repetitive, conflicting, often expensive, and ultimately unproductive work.

I loved the article because it brought back memories—and it’s always nice to learn that you’re not alone in being jerked around by a clueless CEO. In fact, I doubt if there’s a high-tech marketing person who can’t relate to this kind of wasted time.

Dysfunction in the Penthouse

My favorite story of CEO dysfunction and wasted time comes from the old Wang Laboratories. Not surprising. In the less than two years I worked there, I encountered more management dysfunction than I could count. When it came to wasting time, however, the Wang management team were champs. Arguably, they even did it on purpose. 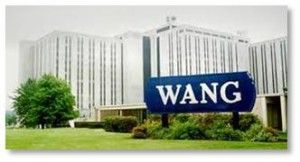 Anyone called to the executive floor, called The Penthouse, knew they were in for a wait. The top brass liked to make people wait. Either it made them feel like big shots, they enjoyed tormenting their underlings, or they simply couldn’t control their time. I vote for the first two.

When you pushed that big P on the elevator, you came prepared, as in any company, to present your program or answer questions. You also brought other work so you could make the most of your waiting time. I was Director of Communications for the U.S., so I usually carried copy to edit, proposals to read, or designs to review. In the days before smart phones and tablets, I depended on paper for work outside the office.

Oddly enough, I usually got a lot done in the 45 minutes to an hour that I sat in the Penthouse’s outer office. For one thing, I didn’t have staff members interrupting me. For another, it was quiet up there and the couches were comfortable. I could concentrate.

Was I the only person treated to this behavior? Not hardly. It extended beyond employees to agencies, vendors, and consultants. Some women joked about bringing their knitting.

The odd thing, in light of Mr. Sutton’s article, is that the CEO did not participate in this “L’état, c’est moi,” behavior. He pretty much stayed above the fray and out of sight. If he knew of it, however, he certainly didn’t stop it.

The Most Blatant Example 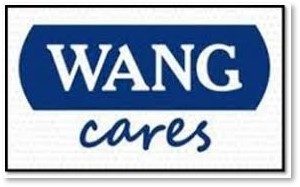 This executive misconduct demonstrated a clear lack of concern about company resources. It also showed that the executives in question were insecure and covering up for their lack of confidence.

They equated misuse of power with competence. A truly competent executive doesn’t need to play games or make overt gestures of superiority. Instead, he or she just gets the job done.

In fact, I’m not certain the CEO would have done anything about it had he known.

So, Mr. Sutton, some bosses know exactly what they’re doing when they waste their employees’ time. They do it on purpose. And they like it.