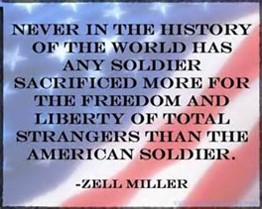 Having served his country in both World War II and Korea, his stories hold my attention for two reasons. He is the last of his generation to tell them in person and many of the details he shares will never be found in history books. He never used to talk about the combat side of his career, but today he is willing to go there with me. 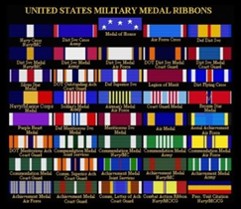 I ask my Dad if he knows what PTSD is and he says “Oh yes,” then brushes it aside and says “We used to call it shell shock or battle fatigue. Everyone had it.”  He reminds me that World War II was a total war, one that targeted all lives, resources and infrastructure necessary for victory. “You can’t kill people or watch people die and walk out of a war the same way you walked in.” According to Dad “It’s nothing new and they’re still trying to figure it out.” 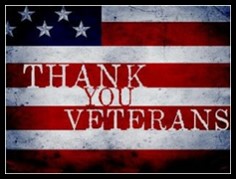 To my Dad: Thank you for your sacrifices and your service. You have lived an amazing life of 97years, and I cherish the time we spend together talking. You are my hero.