I haven’t written as many posts this fall as usual for reasons explained in a previous article. In addition to the many things taking up my time, however, I find myself focused more on politics. Now, The Next Phase Blog is a no-politics zone so I don’t usually discuss specific issues and concerns in the posts here. Social media gives me that platform. 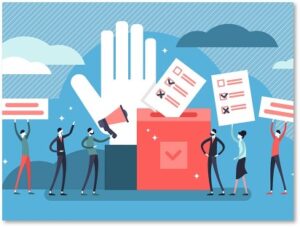 I didn’t used to be a highly political person, much less a policy wonk. Oh, I kept up with candidates and issues, stayed current with events, and tried to vote for the better candidate—the one whose policies best matched my values.

That sometimes meant crossing party lines, which is easy here in Massachusetts. As an independent, or “unenrolled,” voter I can cast ballots in either primary. (But not both.) Then I can vote for the opposite party’s candidates party in the general election should I choose to do so.

I last did this switcheroo in 2008 when I voted for John McCain in the primary because I respected him. But then he took an unvetted, unqualified, and unbearable Sarah Palin as his running mate and I cast my ballot for Barack Obama. 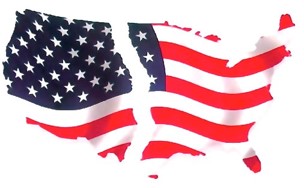 Now I can’t imagine doing that again. Neither can I imagine voting for anyone in a party that believes an overbearing and intrusive government should decide what a woman can do with her own body. I would hope that every woman in America would make the same choice but I know better.

Some people are happy to hand over their decisions, their choices, and their lives to someone else. It is, after all, so much easier to just let an authority figure tell you what to do. Many of such people are women.

What puzzles me, however, is that the part of “limited government,” a party filled with people who own weapons because they don’t trust their government and are prepared to fight against it, are eager to let that same government make the most personal of decisions for them. It appears they have a selective approach to trust. 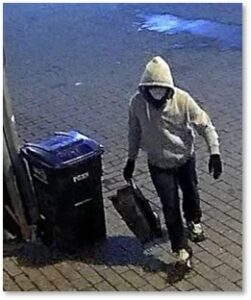 The same selective decision making applies to people who are running for office to serve in a government they don’t believe in, don’t like, and don’t support. This requires a level of cognitive dissonance that boggles the mind. Unless, of course, they want to hold office so they can destroy the government from within.

With the midterm elections less than two weeks away, I can barely watch any TV channel, broadcast or cable, with commercials because of the political ads that run non-stop. They seem to be getting more negative and more vicious and the hate is demonstrably strongest on one side. 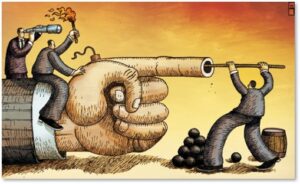 I have reached the point where I can’t wait for this election to be over just so all the political ads, the incessant fund-raising, and the nightly reports of polling results will end. The polls were wrong—and drastically so—in the last two presidential elections, yet the news media insist on using them and acting as if poll numbers equal votes.

Okay, I get it. Until the election, polls are all the pundits have to measure the country’s political pulse — and increase ratings. But the polls are still deceptive and unreliable. The nonstop reporting of poll results can result in people staying home because they think their vote won’t matter. We don’t need that.

Waiting for the Politics to End

So, I grit my teeth and slog through the remaining days until November 8, hoping for the best yet fearing the worst. Hope vies with fear in a daily roller-coaster ride that may or may not end well. All I know for sure is that it will end on November 8.