The appointment of Sundar Pichal as the next CEO of Google (soon to become Alphabet) has caused The Wall Street Journal to comment on a developing trend. In “Why America’s Top Technology Jobs Are Going to Indian Executives,” Amir Mizroch notes that four of the world’s top tech companies will be headed by men whose origins are in India. 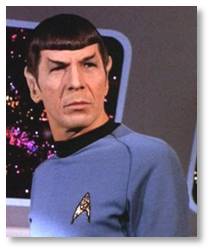 This trend of offshoring the corner office is, as Mr. Spock would say, “fascinating.”

As companies have used the H-1B visas to bring more and more Indian nationals to work in the U.S., it’s only logical and, perhaps, inevitable that these men will work their way up the corporate ladder. And let’s not kid ourselves, they’re all men. What else would you expect when India’s male-dominated culture melds with Silicon Valley’s “brogrammer” ethos?  No girls are allowed in this clubhouse. 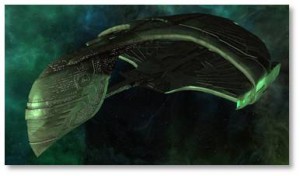 Still, I wonder what the American C-level executives who were passed over for the top job at the three U.S. companies thought about having the door to the corner office slammed in their faces. I must admit to experiencing a smidgen of schadenfreude at the thought of this offshoring Romulan Warbird coming home to roost at their level.

These are, after all, the executives who decided to save money by sending American jobs to India and bringing Indian nationals in to take jobs in this country. Not to mention whining year after year about a mythical “skills gap” so they could expand the process. Offshoring has thrown thousands of highly qualified Americans out of work, reduced the career path for those fortunate enough (and young enough) to keep their jobs, and lowered the salary levels for technical positions.

Now these executives have themselves been passed over for promotion in favor of the people they advanced at the expense of so many. Kahn Noonien Singh would approve.

Four Reasons Behind the Trend 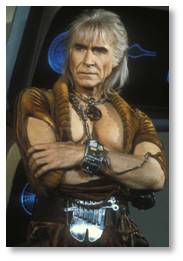 What’ are the reasons behind the trend? Is it just that these four men are better than everyone else at what they do?

@Amirmizroch quotes a recent study from Southern New Hampshire University that examined managers from both countries. It offers four reasons why Indian managers achieved the “highest ranking” in terms of leadership traits:

I have worked for and with many Indian managers, executives, and company founders at several different companies in my career and I agree with some of these traits but also have a few concerns. The following comments are based solely on my own personal experiences:

On the Other Hand 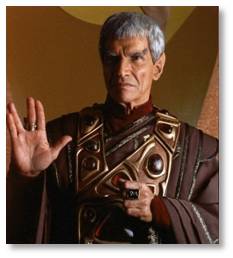 There are, however, some cultural issues to be considered. Just as you would not expect a Vulcan Ambassador to do stand-up comedy, you should not expect someone raised in a different culture to behave like a typical American. We tend to make those assumptions, though, which can be dangerous. Some of these issues may pop up with the four CEOs listed above or with others who might follow. It’s usually wise to consider all aspects when evaluating performance.

You may have had different experiences. If so, please comment. I’m always interested in other perspectives. In the meantime, I look forward to seeing how this trend develops and whether all four companies will live long and prosper.