July 2021 approaches and summer is upon us. What better time to reinvent ourselves as the world opens up and invites us out to play. 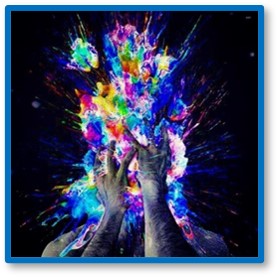 Valuing time and using it well is our new mantra and we’re not about to let that slip away. We’re rethinking work. Remote offices continue to gain acceptance, with major corporations taking the lead. Let our new-found freedom reflect balance in all things as we reestablish our work and social lives.

It feels like many of us took a giant step back from social media this year. I dumped toxic connections but friends I cherish also moved away from the platforms. Like me, they are weary of them. Apart from occasional photos and family posts they are non-participants. It’s called social media fatigue.

I’m hanging on by a thread and looking for new ways to connect. Now that we can meet in person, I am less tethered to the virtual world.

But there is still a lot on my mind as we pass the halfway point of 2021 and get ready to welcome July!

Shorter work weeks are getting real. Employers are contemplating new ways of working that include a shorter workday. Research indicates that five hours is the maximum amount of concentration we can manage. The four-day work week is underway in Europe, with more countries expressing interest. 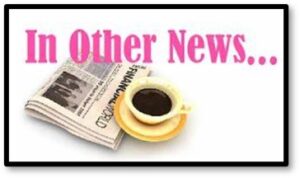 Ever wonder how we got an eight-hour workday?  It dates to the Industrial Revolution when factories ran 24/7 to maximize production. Employees put in a 10-to-16-hour workday, which is not sustainable.

The first large businesses to implement this was Ford Motor Company. In 1914 they cut the standard workday to eight hours and doubled worker’s pay.

Exercise and the Fashion Police 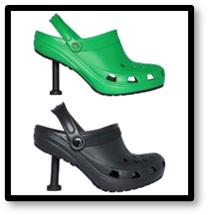 Call the Fashion Police. The House of Balenciaga is teaming up with Crocs for their spring collection. In 2022 Crocs with  Stiletto Heels will be a thing. This not their first rodeo. In 2017 Crocs collaborated on an $850 pair of platform clogs that sold out before they were officially announced.

Need a visual – here it is. Just say No.

Daily Exercise is part of my post-Covid wellness program. I am not a gym person but my commitment to good health includes exercise.  My quest for a workout I could actually do led me to Silver Sneakers.

The original program is available at no cost to adults 65 and older through select Medicare Plans. You must be in a Medicare Advantage or Medigap plan that includes the SilverSneakers program membership.

I use a series of videos available on YouTube and encourage you to check them out. They are easy to follow, sensible and effective. I’ve also discovered Annie Taylor and her five-minute bye-bye bat wings routine. Five minutes is a long time. Feel the burn.

Whipping Cream Cake took reddit by storm last month. I love vintage recipes and this one hails from the 1960s. While gathering ingredients to make the cake it felt oddly familiar and for good reason. I know it by its other name, Elvis Presley’s Pound Cake.  The difference between the two recipes is one egg and cake flour versus all-purpose flour. 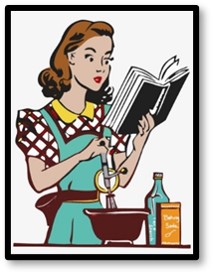 Elvis’s childhood friend, Janelle McComb, made this cake every year on his birthday and despite numerous requests, refused to share her recipe. In 1987, on the tenth anniversary of his death, she released it to food historians Jane and Michael Stern. It was subsequently published in TV Guide and Epicurious magazine.

I’ve made both versions and they are hands down the best pound cake I’ve ever tasted.

A few weeks ago, we hosted friends who do not drink alcohol. I wanted to serve something bright and refreshing to accompany our Moroccan meal and found this delicious Hibiscus Tea Sangria.  It is everything it should be and more—the orange bitters are a must.

Anthony Bourdain has been gone for three years and his loss to the food community remains bittersweet and poignant. Truly one of a kind.

When it comes to magazines, I am a fickle subscriber without much loyalty.  This is especially true for cooking magazines. Over time they disappoint, succumbing to weak content and too much advertising.

On a whim I bought a one-year subscription (6 issues) to Bake Magazine. It’s been a reading and baking joy from cover to cover. 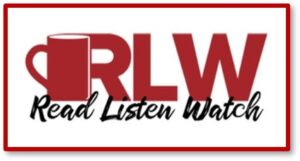 Read:  A Restaurant In Jaffa by Mark Sorenson. I love a good cybercrime/espionage story that rings with “it could happen” reality. This is Mark’s first book, and I was drawn to it for a single reason—Mark is a Digital Equipment Corporation alumnus!

Much of the book’s character is drawn from interactions inside a little restaurant called Al Hadyag in Jaffa. It’s a good read, offering a welcome break from mainstream writers. Sorenson brings his full geek background to the party along with diligent research and good writing.

Listen: I’m in love with Chrissy Metz! Best known for her acting in This is Us  she is also embracing the role of singer and song writer. Her vocal range and clear tones showcase her talent in the acoustic version of Shoulda Known Better. Listening to Chrissy leaves me Feelin Good.

There are some half-baked plot lines and a few wasted detours but overall, it’s non-stereotypical approach to a female detective is refreshing. 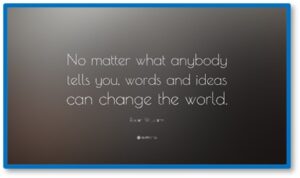 August marks the seventh anniversary of Robin Williams’s passing. This quote, from the 1989 movie Dead Poets Society, reminds us to remain fearless in our pursuit of the truth and our quest to make a difference.