Right-wing Americans criticize the left for being “elites,” a term that describes people with higher educations, especially from prestigious universities. They charge college-educated people with thinking they are better than Americans without such degrees because elites want to impost their policies on “ordinary” Americans. 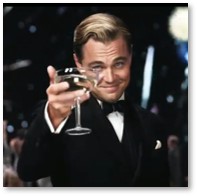 They aren’t completely wrong, but they are not completely right, either. America actually has not just one but four kinds of elites, some of which consider themselves superior, but also aggrieved. The four categories are:

Populists see prestigious private universities as “bastions of left-wing liberalism, training students away from conservative ideals.” They fear intellectual elitism because Ivy-League graduates ran the country for centuries and considered it noblesse oblige to do so. The patricians, thought of themselves the people who mattered, had always mattered, and thus always would. 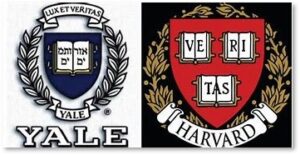 Ironically, however, many extreme Republican leaders belong to the intellectual Ivy League crowd. Polls show that conservatives are less likely to vote for candidates with degrees from Ivy-League universities, but many right-wing Republican candidates have exactly those credentials.

Does that make them intellectual elites? Do Republicans vote for candidates who will patronize them and impose unpopular views on populists, just because they’re Republicans? Or do their constituencies simply ignore their educations?

On the other side we find the religious elites. Although often scorning education, they create their elitism from their connection to God. My husband once tried to argue facts with such a person only to be dismissed with, “That’s just your education talking.” To this group, learning is dangerous because knowledge negates faith. 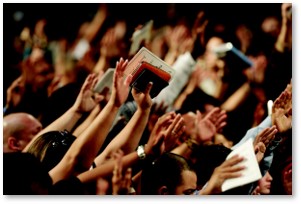 Religious elites believe they are special, better than others, and holier than thou, because they have a personal relationship with Jesus. They can’t prove this, of course, because Jesus doesn’t hand out diplomas at public ceremonies. The special relationship happens in their hearts and not the brain.

Nevertheless, they do try to impose their “superior” morality on Americans who don’t believe what they do and who don’t want to live in a theocracy. Unfortunately, religious elites reject the Constitution’s separation of church and state because, to them, only faith matters.

The political elites began as the Tea Party, although they had little understanding of the politics behind the original Tea Party in Boston. They oppose the direction in which they believe the educational elites are taking the country.

Do the educational elites look down on them? You bet. This crowd often can’t speak the English language they revere, spell accurately, or use proper grammar. They know little about American history and even less about how our government works. They can vote, though, and they do. 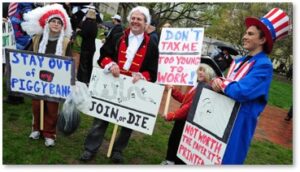 The Tea Party’s emotional elites morphed into the Trumpists, who succeeded in taking the Republican party away from the patrician elites. The intellectuals were painfully slow to realize that their ancestral party was sliding down a slippery slope from which there was no return—a fact they are only now coming to realize.

Trumpism expanded into a larger, angrier group of white elitism. That is, after all, what white supremacy means. White skin determines who is superior—which is genetic elitism. Anyone else is, by definition, inferior. 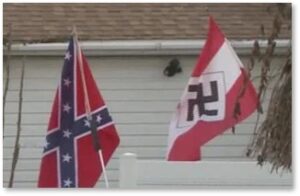 White elites have been reassured of their superiority for decades by doctors, scientists, politicians, churchmen, and ancestors. Although many are not haters, they believe in their bones that white skin makes better people.

White supremacists might get along just fine with friends and neighbors of color—as long as they stay in their place. When Blacks, Mexicans, Indians, Chinese and others presume to seize the American dream, it threatens the genetic elitism of white supremacy.

Is it any wonder America is so divided? Should we be surprised that four different groups who consider themselves better than everyone else have lost the ability to accept and live in harmony with their fellow Americans? 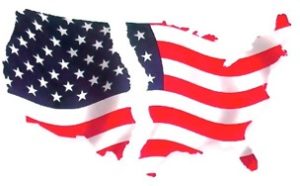 One answer might come from America’s pandemic of mass murder. In the current mélange of anger, resentment, hatred, paranoia, hysteria, and misinformation that surrounds the four groups, guns are becoming the medium by which some defend their superiority.

As with many things, however, knowing is half the battle. Be aware of the elites around you, what they want to accomplish, and which one(s) you might belong to.