Do you have trouble sleeping? Falling asleep? Staying asleep? If you have sleep problems you are not alone. 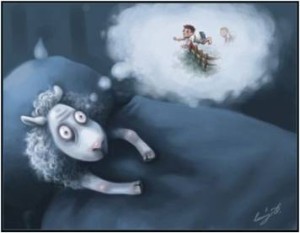 Between 70-100 million Americans complain about a sleep disorder of one kind or another. The range is so broad because some people choose not to report sleep problems to their doctors. But, just about everyone in the world sleeps for one-third of their lives, so many people take a good night’s sleep, or the lack thereof, for granted.

What I Learned About Sleep Problems

Sleep is a complicated subject. But, there are certain aspects of it that are common to most people:

Circadian Rhythm: The circadian, or light and dark, cycle governs when the need to sleep and to wake occur. As late afternoon turns to evening and then night, the absence of light stimulates the pineal gland in the brain to produce melatonin, which helps  a “normal” person start a sleep cycle of, ideally, seven-eight hours. However, people who do shift work or otherwise burn the midnight oil or “par-TAY” upset the delicate balance between the pineal gland and the external environment. 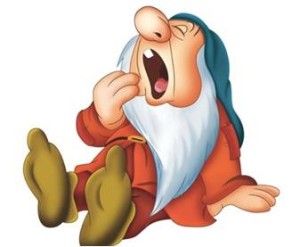 Sleep Debt: Failure to get a good night’s sleep creates a sleep debt. Unlike student loans or credit card bills, your body will not allow a sleep debt to go unpaid. Naps during waking hours, unpredictable appetite urges, and chronic pain are just some of the ways the body lets you know that you need to regularize your sleep pattern. While not everyone is affected with a sleep disorder in these ways, I can tell you that I suffered from all three.

Consequences: Grin and bear it does not qualify as an option. Lack of quality sleep will produce aches, pains, brain clouds, and accidents. It will exacerbate inflammation (the root of all disease), creating new conditions or making existing ones worse. Or both.

What You Can Do About Sleep Problems

People with sleep deficits take many approaches to restoring their systems to homeostasis. Not all of the following suggestions will work for everyone; it is very much a trial-and-error proposition. But, for those who are willing to try alternatives one at a time, the items that follow do help a lot of people: 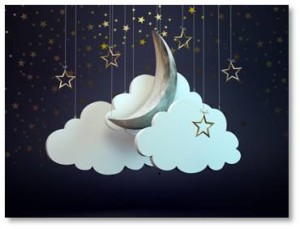 Melatonin can be purchased over the counter (OTC) in doses ranging from .5 milligrams to 10 milligrams. What dose should you take? Start with the smallest dose, usually .5 or 1.0 milligram. When I tried it, I woke up groggy and with a slight headache. However, I know people who take 10 milligrams and swear they cannot take less. But, if you want to try melatonin, start small. Another proviso—melatonin is a brain hormone, just like serotonin. So, understand that when you take melatonin you are altering your brain chemistry. Letting your doctor know you are trying melatonin is a good idea.

However, there is a prescription drug called Rozerem that is often prescribed for difficulty sleeping. It is an 8 mg pill containing 5 mg of melatonin. It did help a bit with my sleep and did not have side effects. Go figure.

. . . I tried all of the approaches listed above; however, the following actions worked. First, because of my chronic pain, I spent four months getting a unique form of tuina, a Chinese massage technique that is a cross between acupressure and torture. It relieved a lot of my pain. The practitioner also taught me a lot about relaxation, a very important but often neglected component of healthy living. 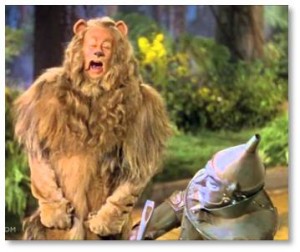 While being relaxed and using hypnosis sleep apps on my iPhone helped me sleep more, it did not halt my snoring or the cessation of breathing my wife would tell me about just before she whacked me in the ribs. I arranged to get an at-home sleep study, which revealed that I have severe sleep apnea. I now use a CPAP machine, which eliminates both those obstacles to getting a good night’s sleep. Yawn!

As the Cowardly Lion said in The Wizard of Oz, “Forty winks would be pretty good right about now.” G’night.