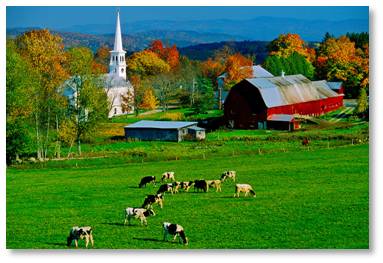 I drink milk. The real thing. From real cows. I like milk with cereal, brownies, grilled cheese sandwiches, and cookies sometimes while I watch TV. It tastes good and it’s good for me.

I make no apologies for drinking cow’s milk from happy cows that roam New England’s green pastures. I do prefer organic milk or milk from companies like Garelick Farms that advertises no antibiotics or artificial growth hormones.

Many of my crunchy granola friends and even my husband eschew cow’s milk in favor of coconut, almond or soy milk. Excuse me, but none of those constitute milk. They are nut and bean juices colored and flavored to resemble the real thing.

Milk is produced by female mammals, from white-footed mice to great blue whales, to nurture their young. Nuts and beans, not being mammals, cannot deliver the same substance. Now, companies can’t claim something contains cream if it doesn’t have real cream in it. Otherwise, it’s crème. So how can these beverage companies claim that they get milk from soybeans, coconuts and almonds?

What’s more, some of my crunchy granola, Birkenstock-wearing friends pat themselves on the back for not consuming real milk from real cows. They remain firmly convinced that nut and bean juice is better for them—and better for the environment, too. After all, soybeans don’t fart methane into the atmosphere and almonds don’t drink gallons of water. Or do they?

It seems my friends are wrong about these “dairy-free alternatives” on both counts. Almond milk is not good for the environment and not terribly good for you, either. Soy milk has even worse effects on the human body, especially for men and for women with thyroid problems. (That’s me.)

Melissa Kravitz in Mic.com tells us that “Almond milk isn’t the silver bullet you think it is. Even worse, it’s ravaging the planet.” Environment-wise, 80% of the world’s almonds are grown in California, which is suffering its fifth year of severe drought. It takes 1.1 gallons of water to produce a single almond and 25.3 gallons of water to produce a single serving of the nuts. Almond trees, unlike field crops that are harvested, must be watered all year round or they’ll die. Julia Lurie in Mother Jones reports that “Almonds suck up as much water annually as Los Angeles Uses in Three Years.” 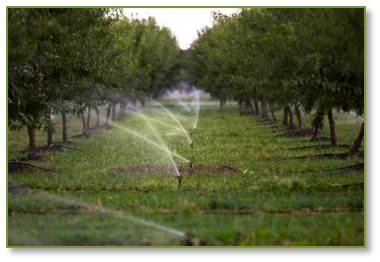 Then, to turn nuts into a milk-like substance, they grind up the almonds and add even more water. (Well, you didn’t think they squeezed milk out of the almonds, did you? You did? Sorry about that.)

Exactly how many almonds go into a quart of almond milk? That’s hard to say because it’s not listed on the label. I guess you’re not supposed to know. 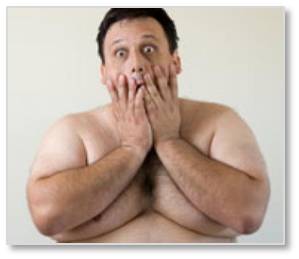 To start, most soybeans are genetically modified organisms. This may or may not bother you but a gallon of soy milk drinks up 208 gallons of water. That makes it more water-friendly that almond or cow’s milk but just wait until it hits your body. Un-fermented soy protein contains an alarming list of substances that have been traced to deleterious health effects including (but not limited to):

The soy isoflavones so mimic estrogen that infants fed soy formula take in an estimated five birth control pills’ worth of estrogen every day. Think about that the next time you order your soy vente triple espresso from Starbucks. In fact reading the entire list of substances in soy that can harm you is pretty disturbing. Try this article on “The Health Dangers of Soy” by Dr. Joseph Mercola in the Huffington Post and see if you agree with me.

How About Coconut Milk?

Now for some good news: coconut milk is good for you in many ways. It’s nutritious, filled with vitamins and critical minerals. In addition it is anti-carcinogenic, anti-microbial, anti-bacterial, and anti-viral. 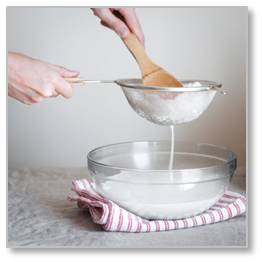 It’s also high in fat and high in calories, though, which means that a glass full of coconut milk is gonna cost you weightwise. Have tea with your cookies instead.

I would drink coconut milk, as my husband does, but I don’t particularly enjoy the taste of coconut. It’s okay for making cake and other baked goods but not on my bran flakes in the morning. I find it tolerable in a smoothie but that’s pretty much it.

My philosophy is to consume foods that are as unprocessed or lightly processed as possible. Cow’s milk is pasteurized and bottled. I can buy it with full fat, lower levels of fat or no fat at all. I can buy brands that don’t include growth hormones or antibiotics. Cow’s milk contains no added sugars, chemicals, or thickeners. It contains natural vitamins and minerals And it tastes good. That’s good enough for me.