We all know there’s a difference between numbers and the real-life experiences of human beings but several recent news items have made us even more aware of it. Those items have also highlighted the difference between the people who receive publicity, as well as justice, and those who don’t. 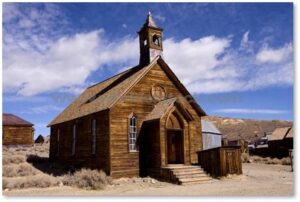 You would have to be living on Mars not to know by now that actor Alec Baldwin accidentally shot cinematographer Halyna Hutchins on the set of the movie they were filming. This tragedy has gripped both print and news media, which report on every detail as it is announced.

Would this accident have received this level of attention if the person pulling the trigger had not been a celebrity? Would national news media be reporting on it if the shooting had not occurred on a movie set?

Statistics tell us that 316 people are shot every day in the United States. Of those, 106 people are shot and killed, while 210 survive their injuries. How many of these victims receive any publicity beyond—perhaps—a few paragraphs in a local newspaper?

That’s the difference between a story about real human beings and one about statistics. No one cares about numbers because numbers don’t cry, bleed, or die. Only people do and suffering makes other people care. Plus, celebrities will always garner attention while ordinary folks die in obscurity.

Another story that grabbed national news concerned the disappearance and murder of Gabby Petito by her fiancé while they were traveling across the country. Her asphyxiated remains were found in Bridger-Teton National Forest in August. Brian Laundrie returned home without her and became an immediate person of interest. Then he also vanished until his remains were discovered in September. 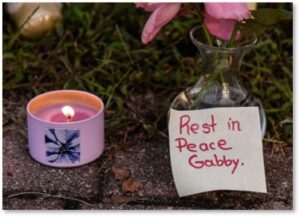 Why all the publicity? There are currently 90,000 active missing persons cases in the United States. Statistics tell us that approximately 2,300 are reported missing every day. Certain states report more missing people than others. I find it interesting that the states in the “Top 10 missing people per 100,000 population” also have a lot of open land, from Alaska to Maine.

The police solve some of these cases quite quickly, of course. People go missing for a variety of reasons and the fact that they have disappeared doesn’t always equate to murder or kidnapping.

What the Gabby Petito case spotlighted was the national media focus on certain people as opposed to others. Blond-haired, blue-eyed white women get the most attention. Black people and indigenous people remain pretty much invisible to everyone except their anguished families. There’s even a term for it: Missing White Woman Syndrome. 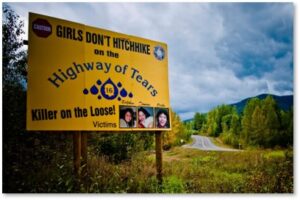 As of 2021, the National Crime Information Center reports that “about 1,500 American Indian and Alaska Native missing persons and nearly 2,700 women have been murdered.” Canada’s Highway 16 in British Columbia has earned the title Highway of Tears for the hundreds of indigenous women and girls who have disappeared while traveling it.

Families of color complained loudly and persistently about the outsized level of coverage for Gabby Petito. Their efforts successfully renewed attention on their missing loved ones. The resulting investigations discovered remains that closed the cases and gave the families an answer to their questions.

(I won’t use the over-used word closure because it doesn’t exist. The term implies that grief goes away once you find out what happened. Nothing could be further from the truth.)

Those recovered missing persons were:

We know the moral of this story: people are moved by stories of real people more than by statistics. You can throw numbers at them, of course, but those figures will receive—at most—only momentary interest and no emotional involvement. 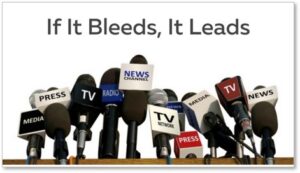 The media, likewise, focus on human-interest stories because they know people pay more attention to what has happened to others, especially people they perceive to be like them. They clearly think that all viewers and readers are white, because that is where they seem to focus their efforts when it comes to missing persons.

The old newspaper adage says, “If it bleeds, it leads.” That pretty much describes how to generate interest in a story. Forget the statistics, go for what those numbers mean to real people and you stand a much better chance of being heard, recognized, and responded to. When it comes to numbers, only one really matters:– as long as that one is you or someone important to you.