Watching some of the cable TV shows, which pride themselves on being “edgy,” I have noticed something that hits me the wrong way.

In programs like HBO’s “House of the Dragon,” the female characters hurl the C-word at other women and one another. It happens in other shows as well and I find it jarring. 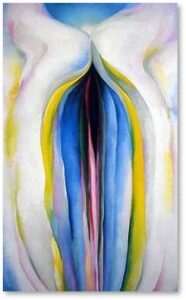 I have been a woman for over seven decades. I have lived in college dormitories, worked in businesses, participated women’s groups, and been part of other female organizations. Professionally I have attended conferences and trade shows, sales meetings and award ceremonies. Personally, I have been at weddings and funerals, parties, and celebrations. But I have never once heard a woman use the C-Word either in public or private, much less about other women.

This slang term for a woman’s genitals has long occupied the top spot as the worst insult one man can hurl at another. That implies, of course, that female genitalia are the most disgusting think a man can think of.

Young women may have adopted the C-word as a demonstration of how cool and like the guys they are. I hope not, but I don’t go clubbing with the girls or hang out with younger generations. Some say they are reclaiming the word’s original meaning. That’s a tall order.

I wish that everyone would just stop. Please stop. Really.

Fishwives in the Palace 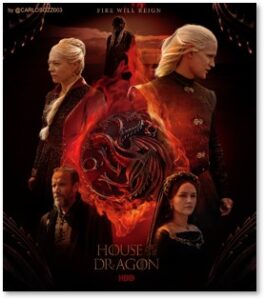 Although I have been thinking about this for a while, my annoyance came to a head last Sunday after watching House of the Dragon. Listening to two royal women hurling the C-Word like fishwives on the docks of King’s Landing made me wonder exactly who thought this was a good script choice.

Granted, the C-Word remains, as Germaine Greer said, “one of the few remaining words in the English language with a genuine power to shock.” But not in a good way. Recent episodes have been written by Ryan J. Condal, Sara Hess, and Charmaine de Grate. Did Mr. Ryan overrule the women’s objections or was the use of the C-Word their idea? I’ll never know.

Women have made many strides in the last 50 years, most for better but some for the worse. Emulating men in the sense of careers, salary equity, senior management positions, political office, freedom of dress and taking a greater voice in the world go on the positive side. Drinking to keep up with the men, watching pornography, and engaging in casual sex are not, to me, good things. 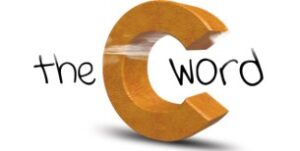 Swearing like men fits into the same category—especially when it comes to words men use to denigrate one’s own anatomy and identity. Comedians like Samantha Bee might use the C-Word for shock value but even then I think the vulgarity says more about the user than the subject.

As the writer Lily Cain says:

“By calling a woman—or girl—a cunt, you are shrinking her down to one part of her, the part that society deems most grotesque and taboo. In addition, calling a man the same thing degrades him in a similar way, because calling a man something generally associated with females feminizes that man; this is seen as the worst possible insult because, as society dictates, women are of a lower class than men.”

Going Back a Long Way

The C-word’s etymology goes back a long way. Some linguists track it back to old Frisian and Proto-Germanic languages as well as England in the thirteenth century while others go much further to ancient Sanskrit, Sumerian and Egyptian. Given that the subject has been around longer than language, the only surprising thing is that the old words sound so much alike despite wide differences in geography. 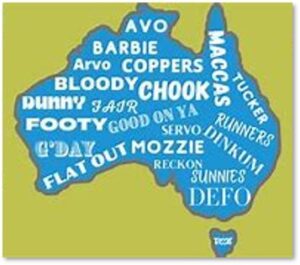 The C-Word has also gone over time from being a relatively neutral and descriptive term to a vulgarity—a process that might have begun over 10,000 years ago. That’s when nomadic communities settled into agrarian societies and patriarchy reared its head. At least, that’s one explanation.

Today, the C-Word’s usage differs depending on where you are in the world. America treats it as a disparaging and obscene term for a woman. In the United Kingdom, the C-word refers to an unpleasant or stupid man or woman. In Australia and New Zealand, it means a contemptible man. Clearly, the reference to female genitalia conveys contempt.

Not In My Presence

Many years ago, I worked for a company with an Australian CEO who had a notoriously vulgar mouth. Female employees winced and put up with it but the female head of the advertising agency’s account team had a different approach. She simply told him that she didn’t care about the swearing but he was not to use the C-Word in her presence. I’m sure neither one of them knew it had different meanings in their respective countries but he listened and watched his language—at least around her. 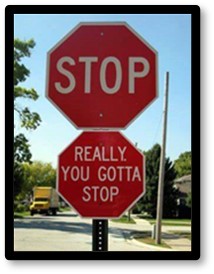 I wish I could impose the same restriction on those men and women who think that using the C-Word in public, in scripts, on TV, in movies and elsewhere would stop.

It doesn’t make you edgy. You’re not pushing the boundaries. Neither are you reclaiming the word’s positivity. You simply sound like trash. Have some respect, please.