Both rules apply in cities but, oddly enough, only the first one presents no problem. From food trucks to upscale fast food to fine dining, cities offer a multitude of places to purchase meals of all types and suitable for all budgets. A plethora of dining choices is a source of pride for many cities, as is a vibrant food scene, ethnic restaurants. farm-to-table cooking, fresh seafood, and celebrity chefs. 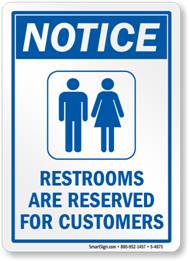 City governments typically ignore or provide limited facilities for people to relieve themselves. Even children don’t get a break in this regard. Walk around any city and you’ll see private establishments posting signs that say “Restrooms for Patrons Only.” Go into one and ask to use the bathroom and you’ll get the stink eye at best or be flatly refused at worse. The difference, of course, is that no one makes money by providing public bathrooms as restaurants do in offering good food. 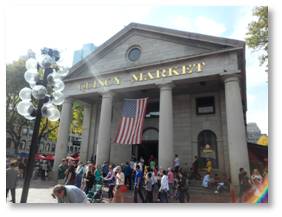 Boston has historically taken the same approach to the process of elimination: ignore it. To be fair, the city is now waking up to the need for accessible toilet facilities. Boston now stations multiple Port-a-Potties near public events and popular places. They include restrooms in public buildings like the new Boston Public Market on Congress Street that opens at the end of this month. The city has also enlarged and improved the public restrooms at Quincy Market, one of the most heavily visited tourist locations in the country.

The availability of public toilets concerns me because I’m a tour guide in Boston. It takes me an hour to drive into Boston—sometimes more. By the time I park and walk to where the tour starts, I need a bathroom because I will be out leading a tour for the next hour and a half and want to give it my full attention.

When they arrive for walking tours, our ourguests also sometimes ask for the nearest restroom. Many are tourists, visitors to our city and we want them to have the best possible experience on our tours. That means they must be comfortable. 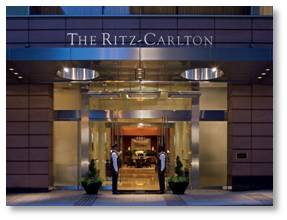