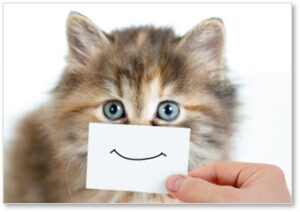 Every now and then, I read a news article by someone who is just so clueless, so lacking in basic common sense, that it takes my breath away. I encountered one of these in Saturday’s “Review” section in The Wall Street Journal.

In “What Can Animals Tell Us About Emotion?” author David J. Anderson tells us that, “Scientists are plumbing animals’ mental states for insight into human mental health.”  Okay, fair enough. Sounds interesting.

With Animals, Intuition is Not Enough

Those of us who have lived with animals of all sizes and shapes, both indoors and outdoors, have no problem understanding that the creatures around us feel and exhibit emotions. Presumably, this includes Mr. Anderson, who is a neuroscientist—and on staff to a resident cat.

“Some prominent brain researchers have argued that ‘emotions’ are something that can only be studied in humans, and not in animals. To those of us who are pet owners, this position seems absurd. Isn’t it obvious that our dogs and cats, including my cat, have emotions? Maybe, but intuition is not enough. We must seek evidence, because animals are not little people in furry costumes and we can be fooled.”

Unfortunately, the evidence he seeks requires a scientific approach that favors an artificial environment and methods that would, by their nature alter the results. Does this occur to the scientists? It does not.

Perturbing the Brains of Animals

Mr. Anderson rejects brain scans as experimental tools because, “…such studies alone can only identify correlations, not cause and effect. For that we need to enter and perturb the brain, its neurons and circuits.” 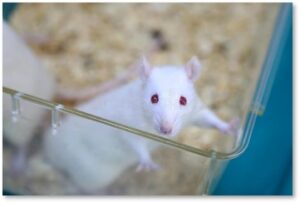 Does “perturb the brain” sound scary to you? It sure does to me. And with good reason. To determine whether an animal’s behavior expresses emotion or is “just an adaptive reflex,” Mr. Anderson continues, “For ethical reasons, this cannot be done in human subjects; we need well-controlled neuroscience studies of emotions in laboratory animals.”

Now, I’m not a scientist but I’m willing to bet that being confined in a laboratory environment will likely alter both an experimental animal’s emotions and behavior.

Why? Because it takes them out of their normal habitat—whether jungle or living room—and (1) confines them in (2) a sterile setting with no familiar smells and sounds, (3) away from everything they know and understand, before (4) subjecting them to frightening and sometimes painful procedures over which (5) they have no control.

If it is not ethical to do this with human subjects, what makes it ethical to conduct such experiments on animals? Humans can, at least, understand and be reasoned with. Animals just suffer and endure. 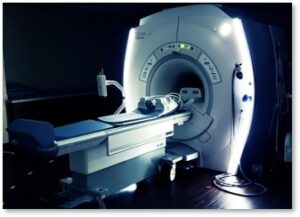 Further, what on earth would drive an educated scientist to perform such experiments without understanding that the experiment itself will change the results?

Those are situations where humans understand and agree to the procedures, as animals cannot. But wait, there’s more.

Optogenetics with Mice and Men

Mr. Anderson defines the three building blocks of emotions as Scalability, Persistence, and Generalization, giving examples for each. Unfortunately, none of those examples seem to convince him that the animals involved are feeling emotions. After all, what he is seeing could be sneaky and insidious reflexes instead. 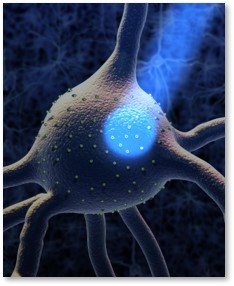 To solve this problem, he proposes a neuroscientific method called “optogenetics.” If I understand this correctly (remember, I’m not a scientist), this process involves using light as a switch to send tiny bursts of electricity through the test subject’s brain. That makes it easy for the scientist to flip a switch that jolts the little animal ‘s brain in order to, “control the strength and length of fear or aggression states in mice”

I know what my reaction would be to having unpredictable, disorienting, and painful jolts of electricity hitting my brain. In non-technical terms, it would be, “Get me the hell out of here!”

Humans don’t have to worry about though, because,

“Optogenetics cannot yet be performed in humans, for technical reasons and because the long-term safety of the genetic modifications required is not yet known.”

Phew. Obviously, the long-term safety of the genetic modifications does not present a problem with mice because they are disposable and have short life spans, thus rendering long-term needs irrelevant.

No Love in the Lab 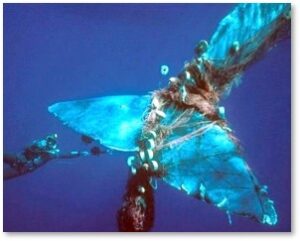 All of which inspires me to ask why the only emotions being stimulated are negative ones. Can’t scientists stimulate love, empathy, or friendship?  Isn’t that what we see in pets, companion animals, service animals, and working animals?

I’ve mentioned before that I love those online videos of humans helping creatures that are injured or trapped. Sometimes those animals, especially marine mammals, appear to be asking divers and fishermen for help. After being freed, they often exhibit what appears to be joy and, on some occasions, gratitude. But they’re not doing it in a controlled laboratory setting, so I guess we have to write off the evidence of our own eyes and ears as reflex or intuition.

It just seems to me that the very experiments Mr. Anderson and his fellow neuroscientists proposed will by their nature alter the emotions of the animals they are testing. Wouldn’t that make the results invalid for their purposes?

Instead, I propose that he reach out to people and ask for their stories—anecdotal, to be sure—of how they have seen and felt animals express emotion. He could even ask for videos. Then, I suggest he just go home, pat his cat, and watch how it responds.