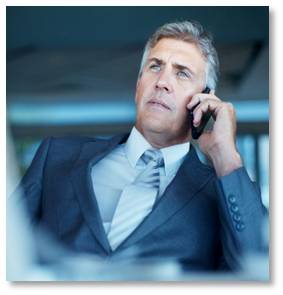 Yesterday’s Wall Street Journal included an article by Richard Teitelbaum on how “Excuses Abound in Tough Times.” It recounts how corporate CEOs blame “outside factors” for poor quarterly results when they’re on investor relations calls with the financial analysts.

Anyone who has ever been involved in one of these calls is familiar with the scrambling that takes place to find a something or someone to blame for the fact that the company did not do well—or at least as well as the analysts anticipated. Executive excuses are creative: rabbits get pulled out of hats, red herrings are waved, scapegoats are staked out, and bear markets are held up.

No Executive Excuses for Employees

These executive excuses are the sole province of CEOs and VPs of Investor Relations, however. Employees whose projects have not performed as predicted or expected for reasons outside their control can’t even think about using an excuse. It’s amusing, though, to imagine how it would work if ordinary employees could deploy some of the rationalizations executives toss out when things go wrong. Here are a few examples from the @WSJ article. You could just explain to your boss that:

Five Reasons for No Employee Excuses 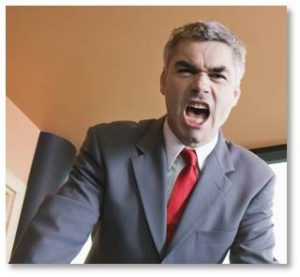 Regular worker bees don’t get to use these or any justifications for five simple reasons:

It doesn’t matter if the executive expectations are unrealistic, over the top, unfunded, or fly in the face of reality. When you’re given the order to make sure the new product wins “Product of the Year” at the next trade show you have to come up with something. So you try everything you can think of shy of bribing the judges. Not that your boss would mind a pay-off, but you know it would have the same effect as when Max Bialystock and Leo Bloom bribed the New York Times theater critic in The Producers.

Prepare for the Worst 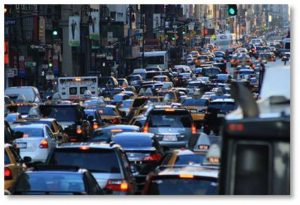 Somehow we lowly employees are expected to prepare for the wors t–even when it’s totally unpredictable. We should, for instance, be expected to anticipate and have a backup plan for an audience not showing up at a seminar because:

These are all true stories. But were they excuses or explanations? The answer is in the mind of the beholder. If it happened to a CEO, they’re good answers that explain under-performance. Worker bees are not so lucky, though. It may be natural, as Mr. Teitelbaum says, for “management to paint itself in the best possible light.” The rest of us—not so much.