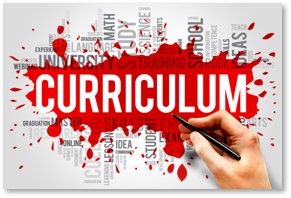 A lot of ink and hot air have been expended lately on the subject of what American children learn in school. It seems a fair number of parents want to control the curriculum, which sounds very democratic but I think would lead to chaos. Different groups, or tribes, of parents would advocate—and then militate—for the school board to accept their positions. I have no idea how a school committee would decide among them.

Given, however, that the door is now open in terms of suggesting changes to school curricula, I have a few suggestions of my own to make. Take algebra, for example. It would be difficult for me to overstate how much I hated algebra, yet I was forced to suffer through two years of it. I saw no point to algebra, my teachers never presented a single real-life practical application for algebra, and I have never had cause to use it in my career, much less my life. 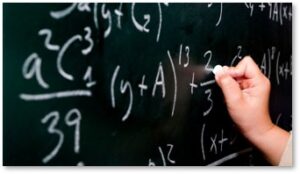 But someone back then clearly thought a well-educated kid should know algebra, so there it was. Now, I understand that some kids liked it and have employed it throughout their careers. I applaud them and wish them a classroom free of kids like me so they can learn more. (I would have preferred to take mechanical drawing but that was a boys-only class, no girls allowed in the club house.)

Reserving classes like algebra for the kids who want to learn it would open up slots for other school courses that would help the rest. Some of these used to exist but have since been dropped. We have seen the results in grown adults who don’t seem to know much. They struggle with “adulting” as if it’s supremely difficult instead of just what goes along with being a card-carrying grown-up.

I have several suggestions about school courses that would replace algebra.  I have written about some of them before and included links to those posts as well. Today, I’ll start with three of them.

How on earth can we expect American citizens to understand national issues if we don’t teach them how our government runs? Kids don’t pick this stuff up on street corners. Girls don’t talk about how a bill is made at sleepovers and boys don’t argue in the locker room how many Supreme Court justices there are. 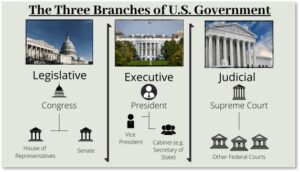 Not teaching civics is a really good way to end up with United States Senators like Tommy Tuberville (R-Alabama), who couldn’t name the three branches of government, even though he was about to serve in one of them. It got us a President who didn’t understand the importance of working with the Congress, why nepotism is bad, or how Executive Orders only go so far.

I studied Civics in my freshman year of high school, which also marked the start of a new administration. We studied that administration inside and out. I could name every member of the President’s Cabinet. At the end of the year, we knew how our government worked and what we needed to do as citizens.

The Downside of Abandoning Civics

The downside of abandoning civics classes becomes more apparent every day. We see it in Senators and Congress Members who spend more time getting themselves on TV than representing their constituents. Officials who see their jobs as ways to get rich instead of serving their country. Men and women who throw behavioral norms out the window and replace them with rudeness and vulgarity.  This has to change. 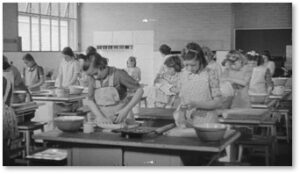 I actually took this class in high school but found it pretty much useless in regard to the real world. In the first half, we made a cobbler’s apron—a task that gave me a lifelong aversion to sewing in any form.

The second half taught “cooking,” and I looked forward to that. I like cooking. Instead of actual mastery of basic techniques, however, we produced frivolous things, like popcorn balls and cookies.

I recommend instead a home economics course that teaches kids:

And that’s just a few of the real-life, practical skills that kids these days don’t seem to understand. 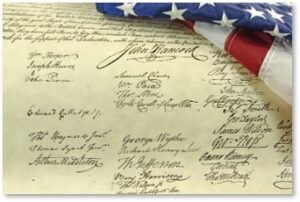 I know, I know, advocating for cursive writing makes me an old fogey. But here are five reasons to learn it

Cursive is also much prettier than printing and makes you look like an adult instead of a little kid. 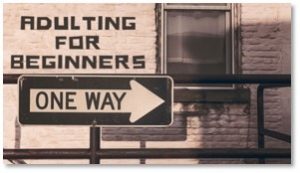 All of these classes offer more life experience than solving for X does. It’s just my opinion, but I think a lot of people who liked math but were turned into mathphobes by suffering through algebra would agree with me.

Next week, I’ll finish up with some additional suggestions on how to beef up school curricula with courses that teach “adulting” skills that will serve them well when they are actual adults.