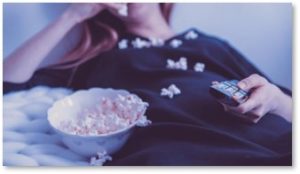 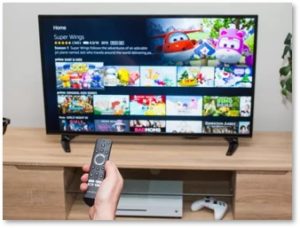 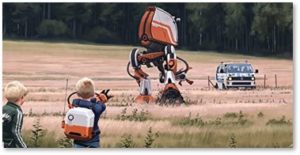 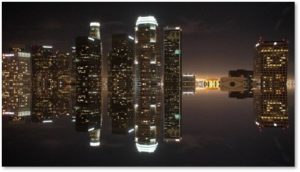 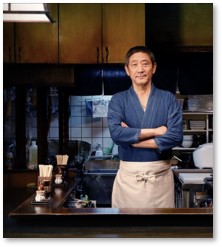 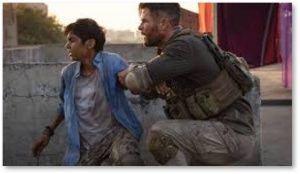 2 thoughts on “The Pandemic Diary: The TV Watch List”