I never know when I will hear from people who have read one of my blog posts but I love to read those emails or comments when they appear. This week, I heard from Joseph Dini, grandson of the man who owned and ran Dini’s Sea Grills. 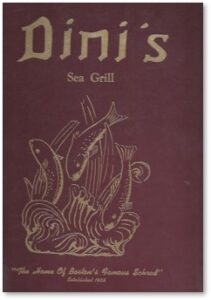 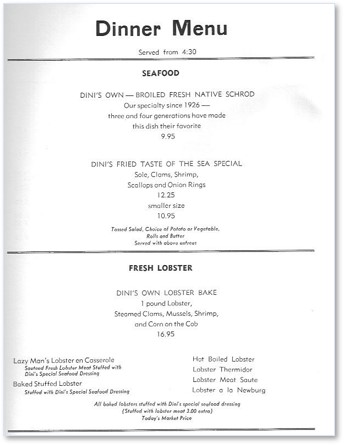 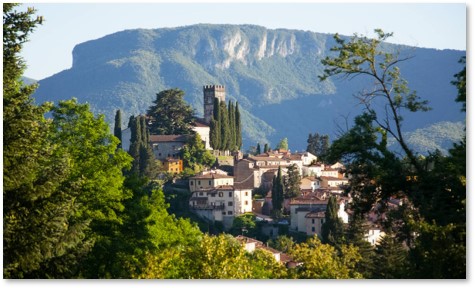 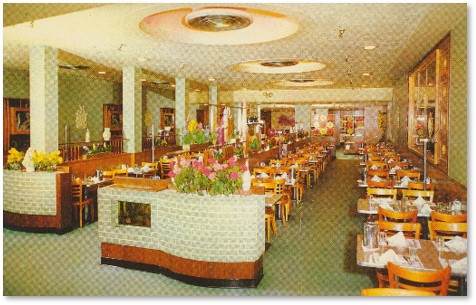 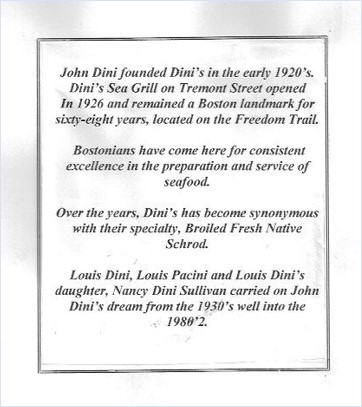