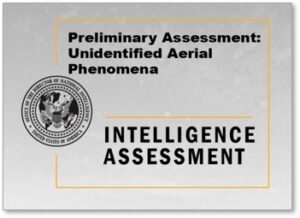 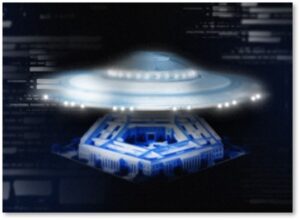 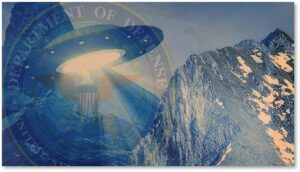 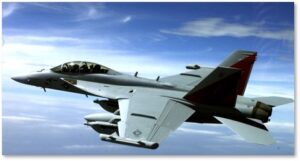 5 thoughts on “UFO/UAPs: When Denial is Dangerous”