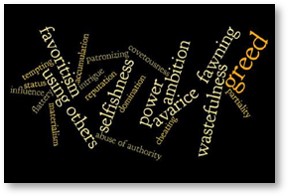 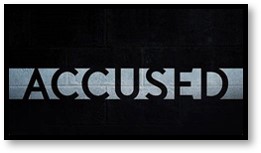 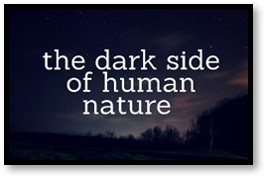 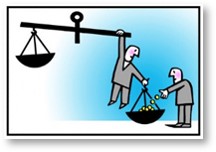 1 thought on “Cheating, Privilege and Greed”