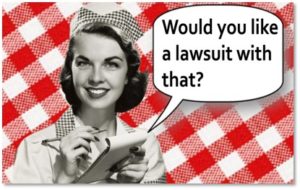 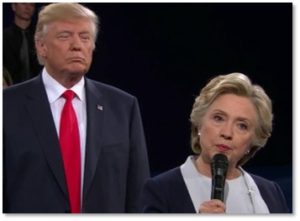 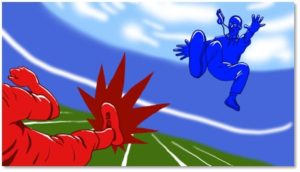 1 thought on “Challenging News on the Human Resources Front”