You can call me old fashioned. Go ahead; I don’t mind. Because I would rather be a curmudgeon than an idiot. 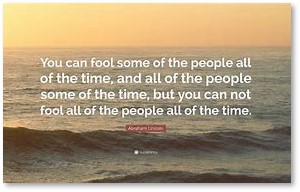 Grifters, cheaters, and con men (and women) are always looking for a way to make money from mass stupidity. These schemes, which go way back in history, include the South Sea Island Bubble, Holland’s tulip mania, Charles Ponzi’s arbitrage system, and sales of swampland in Florida. I have no doubt that someone in ancient Egypt tried to sell land in the desert and a con man in old Athens hawked a great new way to defeat the Spartans.

Where there’s a mark, there will be grift.

Increasing the Options for a Grift

Digital technology has increased available options for fleecing the gullible, however. That explains much of the new grifts going on these days. A lack of basic intelligence—I won’t even mention common sense—seems to have gotten much worse and it’s even more visible than usual. 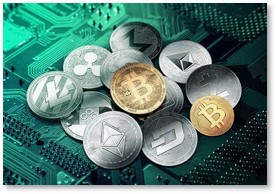 Take crypto-currency. Please. When I first read about it I was aghast at the whole idea of money based on nothing but bits and bytes running around a server farm.

I could see where Mexican drug cartels and professional money launderers would think it was a great idea. Cryptocurrency allows nefarious players to clean up their ill-gotten gains in lovely, lovely anonymity. For the rest of us, though, not so much. 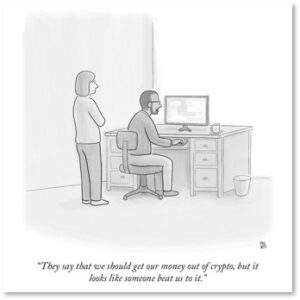 Trading in crypto currency takes the grift to the next step. To me the whole thing runs on the three reliable human emotions on which crooks rely for any successful con:

Those three things create a heady and powerful brew. It’s magic. Who can resist?

Sometimes it helps not to have hundreds of thousands of dollars in disposable income that you can throw into a shiny new investment opportunity. That makes it easy to sit on the sidelines and watch the whole thing play out.

We know the cryptocurrency crash is out there somewhere. The only question is how long the scam will go on and when it will all collapse. As we’ve just seen with FTX Exchange trading cryptocurrencies, the grift is easy to conceal and the collapse is not pretty at all. 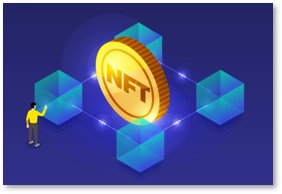 Have I mentioned NFTs? These Non-Fungible Tokens are another form of digital hocus-pocus, tailor made for grifting. You can’t hold them, hang them on a wall, or put them on your mantle. You can’t wrap them in a gift box. All you can do is own them.

For those unclear on the meaning of NFTs, here’s a definition from CNN Business:

“In the simplest terms, NFTs transform digital works of art and other collectibles into one-of-a-kind, verifiable assets that are easy to trade on the blockchain.”

Got that? No? Here’s another definition from Forbes Advisor:

“An NFT is a digital asset that can come in the form of art, music, in-game items, videos, and more. They are bought and sold online, frequently with cryptocurrency, and they are generally encoded with the same underlying software as many cryptos.”

The latest NFT con just dropped with Donald Trump hawking ridiculous trading cards as NFTs. They feature the former president’s face digitally imposed over the bodies of younger, fitter men, at least one of them in spandex. Will they succeed? To date he has sold 45,000 of them at a cost of $99 for a single jpg file. And you don’t even get any bubble gum.

Whatever the form an NFT takes, however, one thing is certain: it is all digital. 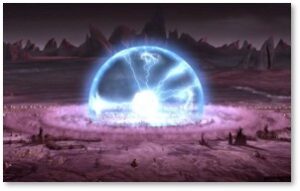 Perhaps because I read and write science fiction, I have no trouble visualizing any of these scenarios. Neither does Newt Gingrich for that matter. He’s been warning about a destructive EMP, or Electro Magnetic Pulse for years. I hate to agree with anything Mr. Gingrich says, but he is not wrong.

You don’t have to enjoy speculative fiction to remember the 1977 New York City blackout in Manhattan. Back then, fires and looting did the worst damage but that would not be the case in America’s financial capital today.

How about when the Northridge Quake hit Southern California in 1994 or when the Loma Prieta Quake shut down the 1989 World Series? Suspending post-season baseball is one thing but losing a multi-million-dollar investment is something else again.

Imagine what would have happened if the server farms had been located in Texas when Winter Storm Uri hit in 2021. The ice storm shut down the state’s electrical grid for days—and killed 210 people. Those NFTs wouldn’t have kept anyone warm. 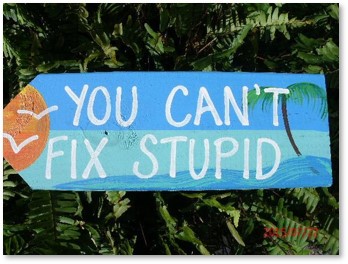 As I have said before, you can’t fix stupid. The combination of hubris, greed and fear makes people stupid. It drives them to do things they would never otherwise have considered—or thought prudent. It makes them think the grift is a really good idea.

On the whole, it’s so much safer to be old-fashioned.