They’re at it again.

In 2022, at the end of a pandemic that left most businesses desperately seeking employees, high-tech companies have decided it’s a good time to lay off their skilled and experienced workers. 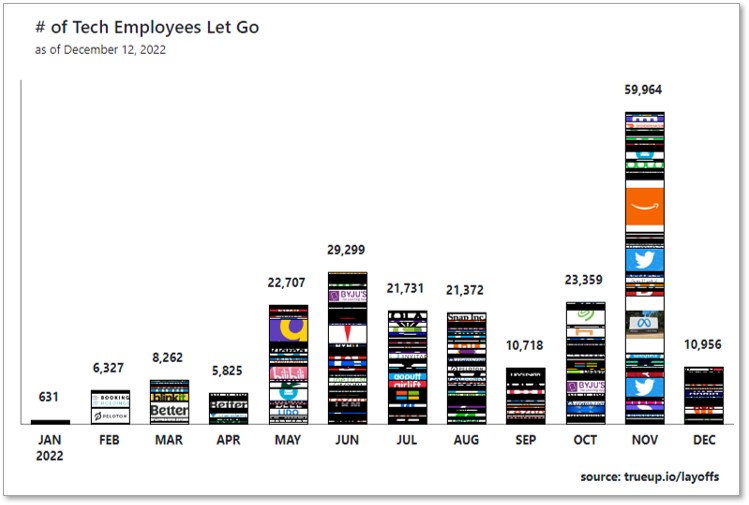 TrueUp’s Layoff Tracker reports that, so far in 2022, there have been 1,434 layoffs at tech companies with 221,151 people impacted. From Amazon to Zendesk, here’s the current run-down as of November 10:

Keep in mind that many of these companies have also posted record revenues. Confused? Me, too. Especially because it seems to happen so quickly, almost as though someone flipped a switch from growth to layoff with nothing in between.

Lean and Mean or Just Inept

I’m old enough to remember when companies avoided layoffs because the market considered them a sign of bad or inept management. Layoffs were the tool of last resort for a company that was on its way down. 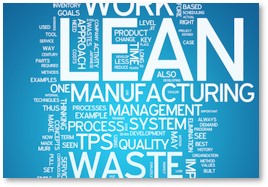 Then the whole “lean and mean” trend began and everything changed. The men who ran high-tech companies back then just loved this phrase and embraced it eagerly. They competed to see who could be meaner on their way to getting leaner. If management could lay folks off right before Christmas, even better. It ramped up the meanness factor, allowing the CEO to congratulate himself on how tough he was.

Somehow, however, they missed the fact that no company ever downsized its way to greatness. Neither could leanness make up for a lack of hands to do the work, skills to get it done well, and experience to avoid pitfalls.

So, what is driving the layoffs this time around. As usual, it’s fear—exactly what all those tough-minded CEOs would rather not admit about themselves. 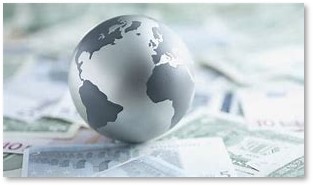 Computerworld attributes the layoffs to “global economic turbulence” and fears of an incoming recession. Others make a long list of bad news. And it’s true the economy has faced some tough problems this year:

Those problems are certainly real and many organizations of all types and in most industries are struggling to adjust. But the problems have not made a big dent in the revenues of the biggest high-tech companies. For example, Microsoft’s net income growth for the September quarter slowed to its lowest level in five years. Note: that’s not revenue, that’s revenue growth. In other words, the company is still making money, just not as fast.

So, now the companies are, to my mind, overreacting. The economy is not in a recession. Fuel costs continue to decline. Full container ships no longer circle the port of Los Angeles. Interest rate increases are slowing 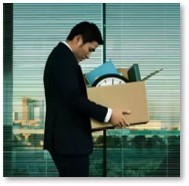 Still, tech companies have leaped to lay off their employees as if there’s a competition. Be the first in your neighborhood to dump the most people and get a free decoder ring.

You may well think that’s not a problem. The economy, after all, is adding jobs by the hundreds of thousands every quarter. The newly laid off employee will certainly find another job. Not all of those jobs provide white-collar career opportunities, however. And not all industries want to hire high-tech workers.

Sure, you can cobble together two or three lower-paying jobs as a stopgap but that won’t carry you through the long term. Despite what the business publications preach, tech employees and their salaries frequently don’t translate well into other industries.  And your salary, based on advanced degrees and years of experience, may well disqualify you for that stopgap job.

Layoffs: The First Tool in the Box

My point, and I do have one, is that frightened CEOs now turn to layoffs not as a tactic of last resort but as the first tool in the box. Another possibility would be for the CEO to decline his big multi-million-dollar bonus this year. Just a thought.

They don’t seem to understand that their employees, the ones in cubicles and often referred to as “human capital,” have value.

The result for the employees is not so great, however. If you live in a technology corridor like northern California, Bellevue, WA, or Boston, MA, you will find yourself treading water in a pool of unemployed workers all trying to find a new job.

Some of the newly unemployed will leave the industry altogether. Older workers (if there still is such a thing) will take the opportunity to retire. Lucky ex-employees will teach science and math or join an analyst firm. Others will sell cars or join the ranks of telemarketers.

And some may decide that they like getting off the high-tech hamster wheel. They enjoy going home at 5:00 pm and spending time with their families. Quiet evenings without checking email or working on Slack hold a certain appeal. Perhaps they are now qualifying for a pension in their new industry. Or they appreciate working with people who consider them human beings instead of human capital.

Guess what? When the turnaround happens and the tech firms start hiring again, these folks won’t be coming back. Then those companies will start wondering where all their employees went. That’s the downside of high-tech layoffs.