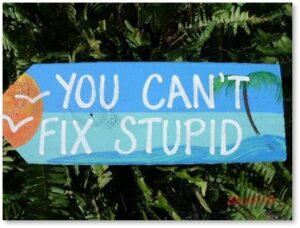 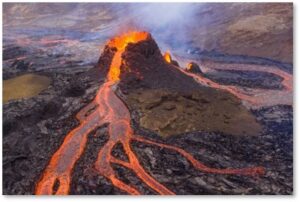 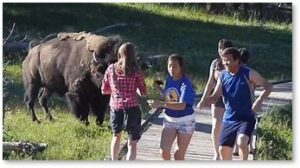 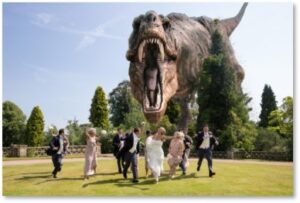 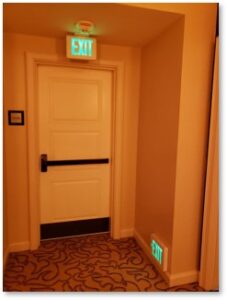 2 thoughts on “You Can’t Fix Stupid”