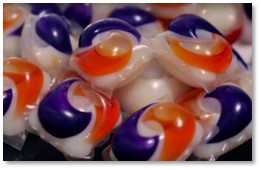 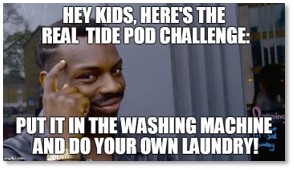 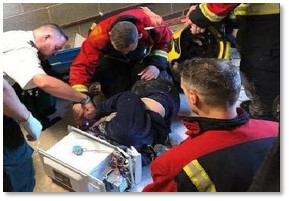 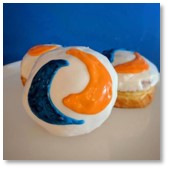 3 thoughts on “Tide Pods Have Kids Foaming at the Mouth”