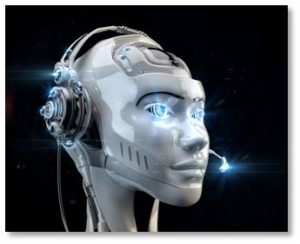 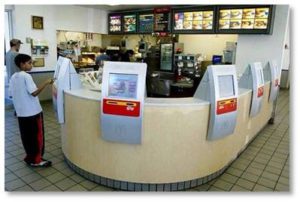 5 thoughts on “Robots Are the Fourth Wave”