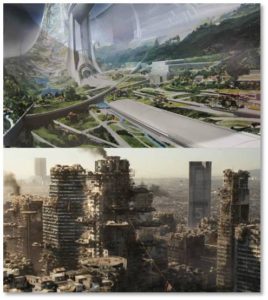 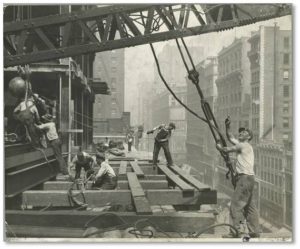 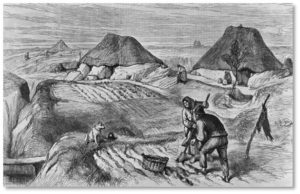 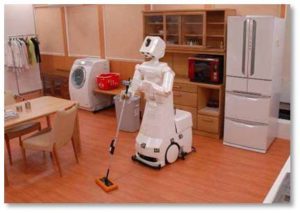 1 thought on “Robots and the Post-work Society”