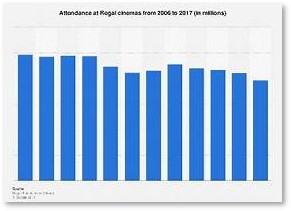 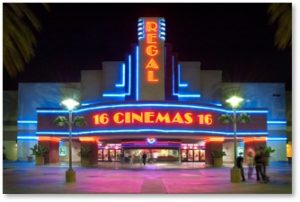 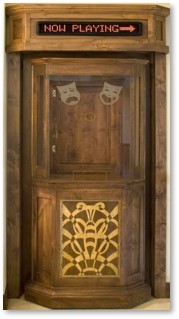 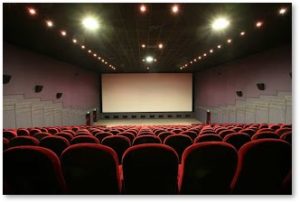 1 thought on “Regal Cinema Decides to Alienate Its Customers”