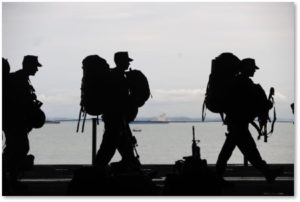 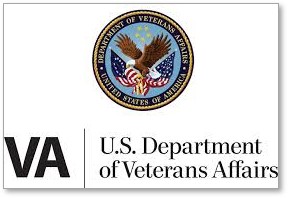 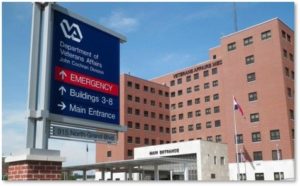 1 thought on “Is the U.S. Doing Enough to Support Veterans?”