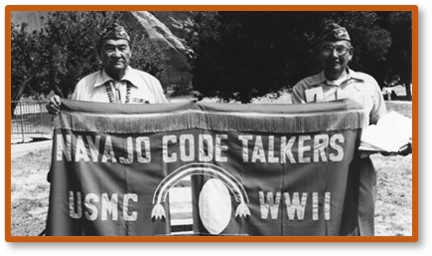 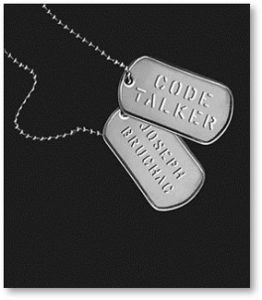 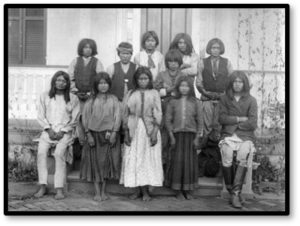 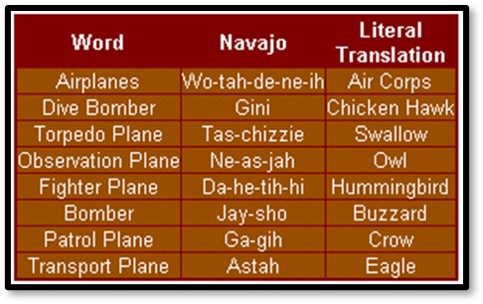 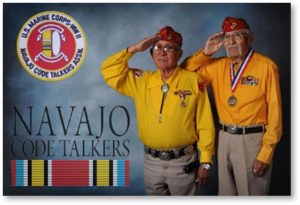 1 thought on “Invisible Heroes: The Navajo Code Talkers of WWII”