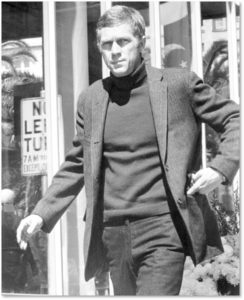 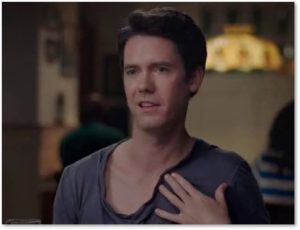 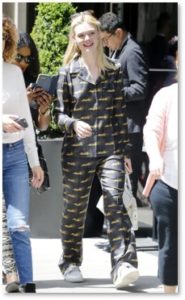 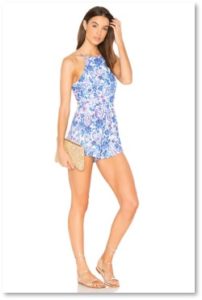 4 thoughts on “Half Washed or Half Dressed”