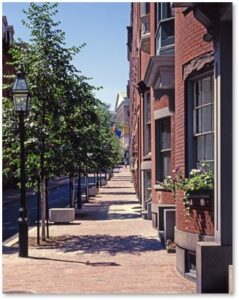 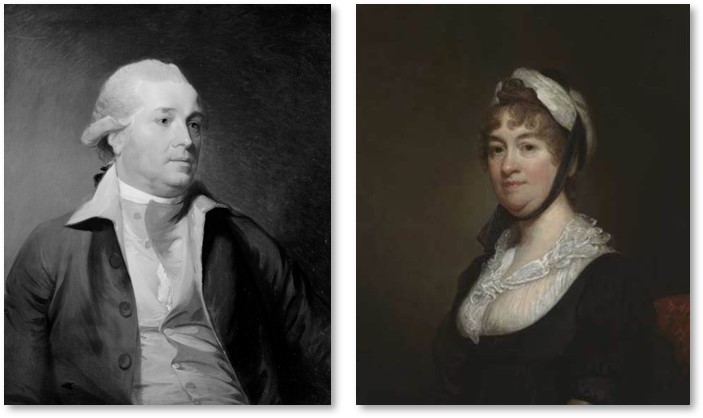 The Temple family name goes all the way back to Robert de Temple in 1216, which leads me to wonder whether he was connected in some way to the Knights Templar. That order was destroyed in 1312 in France, but the order’s Grand Master might have sent him to England. (There is a rue de Temple in the Marais district of Paris, named for the location of the Paris Temple.) But I digress. 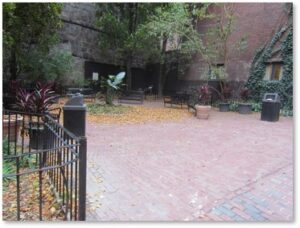 Through an agreement with the church, Suffolk Law School, converted the site into a courtyard and pocket park that lay in front of what was then the main entrance to the law school’s addition.

Suffolk University has since left the area to move closer to downtown and the City of Boston now owns the park. The Friends of Temple Street Park help with plantings 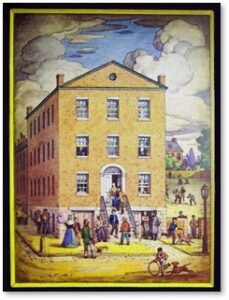 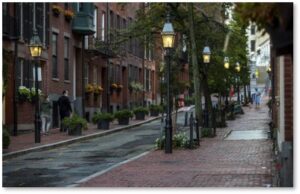 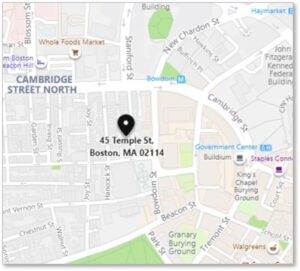