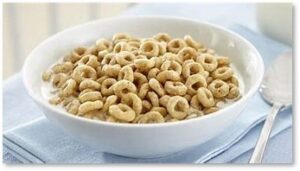 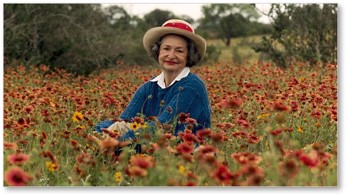 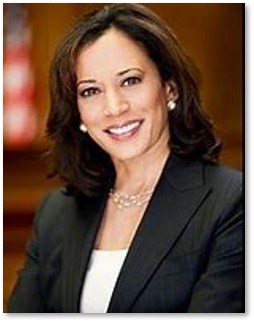 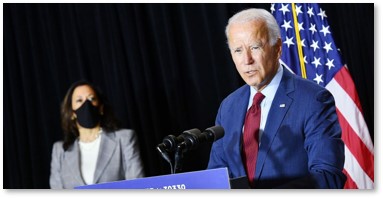 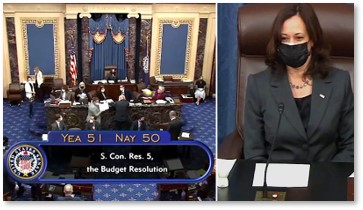 2 thoughts on “The Vice President: Role and Gender”