It’s 2021 and medical research has just discovered that women have bodies that act and respond differently from men’s bodies. Who knew?

I come to this conclusion after reading several recent articles on how women’s bodies are affected by processes that are unique to women. Although these processes are completely normal, the medical profession has consistently ignored, dismissed, or downplayed them for a very long time. 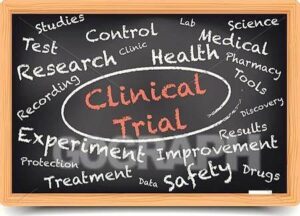 The most glaring example of this, of course, comes from the decades in which they ran drug trials only on men because men’s bodies were “simpler.” That meant assuming that (A) women would respond the same way to a medication that men did and (B) dosages just had to be adjusted down a bit to have the same effect.

Neither of these assumptions proved correct, particularly in regard to the endocrine system. It took decades for the profession to acknowledge this exclusion, however, and then start figuring out how to do better. Having more women doctors helped. Women are less likely to minimize or dismiss symptoms they experience themselves.

Recently, I have noticed a number of articles on the impact of pregnancy, delivery, perimenopause and menopause on women’s bodies, particularly the brain. It first came to my attention in regard to the Covid-19 vaccines. While the press focused on whether the vaccine was safe for pregnant women, many non-pregnant women reported incidents of anaphylaxis, anxiety and depression,

It turned out that, not only did women react differently to the vaccine, women have “more robust” immune systems which produce more antibodies in response to the vaccine. That might explain reason why the Covid-19 mortality rate is higher among men.

Menopause and the Brain 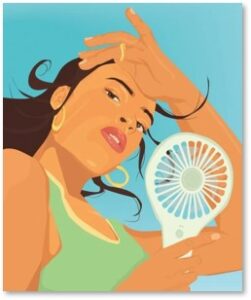 Why has so little attention has been paid to the effects of biological functions on women’s brains and emotions? At least some of it might have occurred because these bodily processes were unmentionable in polite society. Women always had menstrual periods, became pregnant, delivered babies, suffered from post-partum depression, and sweated their way through menopause. We just weren’t supposed to talk about it.

Instead, we used euphemisms for our “monthlies,” some of them polite and some crude. Doctors might (or more frequently might not) mention the “baby blues,” a term that makes deep depression sound like a childish thing. We called menopause “change of life” and discussed it in whispers where the children couldn’t hear.

Hiding the Facts of Life

All of this secrecy and obfuscation had the result of making women’s biological functions sound dirty and disgusting, something to be ashamed of rather than accepted as normal. Boys, who would grow into boyfriends, husbands and fathers, often never learned about them at all. If they did, it was in locker rooms and basements and the information was probably wrong.. 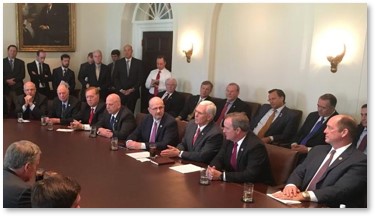 Two years ago, I wrote a blog post about how Men Don’t Understand Female Anatomy. It included statements from Senators and Congressmen that demonstrated their ignorance of how women’s bodies work.

Many of thee men had been married to actual women for years. And they make laws that affect women’s health.

When doctors and medical researchers treat women like small men, when the press ignores anything outside of pregnancy and childbirth, when women themselves feel ashamed to speak out loud, could it be any wonder that we know so little?

This week The Wall Street Journal published an article by Health Columnist Sumathi Reddy about “New Insights on Menopause.”  The bad news was that menopause changes women’s brains and not for the better. Duh, we knew that already. I have a friend who went on hormone replacement therapy after she put her cellphone in the freezer. If you’re taking statin drugs when you go through menopause, you might as well kiss your memory good-bye.

The good news, Ms. Reddy tells us, is that “the changes are temporary, and the brain eventually compensates for some of them.” Note that word “some.” The article is accompanied by brain scans of glucose levels in the brain during pre-menopause, peri-menopause, early menopause and late menopause. The brain on the right looks significantly different from the one on the left. It’s not encouraging.

Jessica Grose in the New York Times wonders why Perimenopause is Still Such a Mystery. Perimenopause, is defined as the final years of a woman’s reproductive life leading up to the cessation of her period, or menopause. (I recommend reading this article, for the humor as well as the information.) 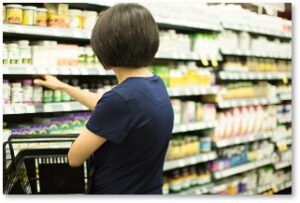 Perimenopause usually begins in a woman’s forties and is marked by fluctuating hormones and a raft of mental and physical symptoms that are ‘sufficiently bothersome to send almost 90 percent of women to their doctors for advice about how to cope.” They often don’t get it. Instead, we’re told it will just go away in time, to walk it off, or to ignore it because the docs don’t know how to treat it.

Why don’t they know? Have you wondered why there are no treatments? Or why there has been so little research? Women do purchase pharmaceuticals. After all, women buy more over-the-counter drugs than men. A profit motive does exist.

According to Ms. Grose:

“The shroud of secrecy around women’s intimate bodily functions is among the many reasons experts cite for the lack of public knowledge about women’s health in midlife. But looking at the medical and cultural understanding of perimenopause through history reveals how this rite of passage, sometimes compared to a second puberty, has been overlooked and under discussed.”

Here are two of the findings:

“…researchers from Weill Cornell and the University of Arizona have found that the menopause transition changes the brain’s structure, energy consumption and connectivity.’

We should feel at least somewhat better because our brains “…at least partly compensate for these declines with increased blood flow and production of a molecule called ATP, the main energy source for cells.”

NOTE: Taking ubiquinol, which I do every day, boosts ATP in the body. You can do it, too. Your joints will also stop creaking.

Looking on the Bright Side 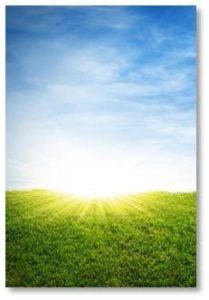 On the bright side, science and medicine are finally catching up to what midwives and herbalists have known for generations: Women’s bodies are complicated mechanisms. The hormones generated by life’s milestones affect the way we think, feel, and respond. Sometimes that works for the better, as with our immune systems, and sometimes for the worse, as sometimes happens with depression and “temporary” brain dysfunction.

Now, if only we could get medical research and the insurance companies on board, we might make some real advances in women’s overall health.